As per the new temporary rules, which they were unaware of, these passengers were required to carry their old cancelled passport whose number is mentioned in their OCI card 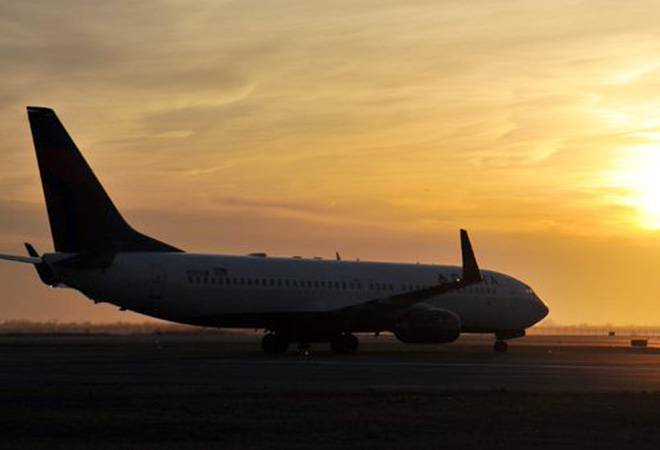 While all of these Indian-American passengers were carrying a valid OCI card, they did not have along with them their old passports

At least 16 Indian-Americans with valid OCI cards headed to New Delhi from the US experienced some anxious moments at the John F Kennedy airport on Sunday as the national carrier Air India was unable to process their boarding passes since they were not carrying their old cancelled passports, officials said.

As per the new temporary rules, which they were unaware of, these passengers were required to carry their old cancelled passport whose number is mentioned in their Overseas Citizens of India (OCI) card.

Under the provisions of the OCI card, which gives the cardholder lifelong visa to India, those below 20 years and above 50 years need to renew their OCI card every time they have their passport renewed.

Early this month, the provision has been relaxed till June 30, 2020, but the concerned OCI cardholders have been asked to carry their old passport with them to fly to India.

However, not many OCI cardholders are aware of these new rules, officials said.

While all of these Indian-American passengers were carrying a valid OCI card, they did not have along with them their old passports.

Among the 16 Indian-Americans briefly stranded at the airport included Somesh Khanna, who co-leads McKinsey's global banking and securities practice, who was flying First-Class On-Air India along with his family.

With less than 30 minutes for the Air India counter at the JFK airport to close down, these 16 passengers through Milliendrid Thivalapali, an Air India employee, reached out to Prem Bhandari, a community activist and also the head of Jaipur Foot USA since he is active in the area for quite some time now.

"All these 16 Indian Americans would have been stranded at the airport today (Sunday) and would have been forced to go back home or rebook their tickets at an additional expense, but for the high-level interventions by Indian Ambassador to the US, Harsh Vardhan Shringla, Consul General New York, Sandeep Chakravorty and Air India (North America) head Kamal Roul," said Bhandari.

The airlines' officials were not able to process the boarding passes of these 16 passengers as they were not carrying old passport along with a valid OCI card. Officials told them they must get their old cancelled passport back.

The passengers were allowed to board Air India only after Chakravorty wrote an email to Air India at JFK Airport, minutes before it was scheduled to take off.

"I believe there are 16 Air India passengers who are not carrying their old passports. However, they are carrying valid US passports and valid OCI cards. You may please allow for boarding the aircraft. Indian immigration will allow them to enter the country," Chakravorty wrote in the email.

Bhandari said that following the email all the 16 passengers were allowed to board the flight.

He rued that after recent relaxation in the OCI card rules, Indian-Americans continue to face problems for their journey towards India.

This has increased in last weeks because of the holiday season and people are not fully aware of the provisions of the OCI card.