An FIR has been registered against Kollam sub-collector Anupam Mishra, who hails from Uttar Pradesh, based on a report from the Health department about the violation 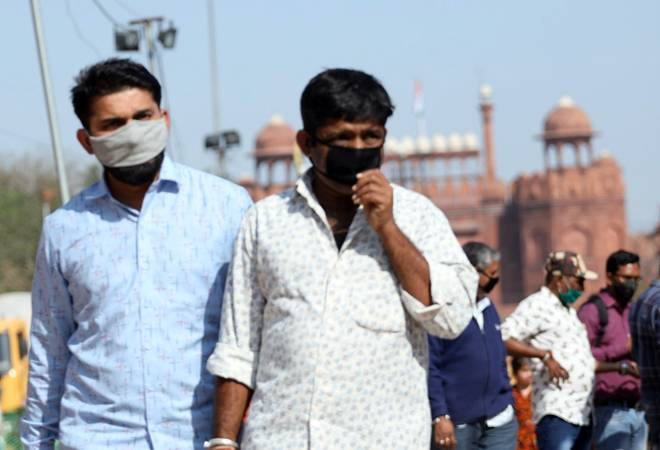 A young IAS officer in Kerala has been booked by police after he left the state violating instructions to remain under home quarantine following his recent return from honeymoon abroad, officials said on Friday.

An FIR has been registered against Kollam sub-collector Anupam Mishra, who hails from Uttar Pradesh, based on a report from the Health department about the violation, Kollam Superintendent of Police T Narayanan told PTI.

Describing the action of the officer as a "serious matter", District Collector B Abdul Nasser said Mishra had returned to Kerala on March 19 from his Malaysia-Singapore trip and was advised to remain under quarantine, as per the protocol for overseas returnees in the backdrop of coronavirus outbreak.

On his return to Kerala from the foreign trip, Mishra had undergone medical examination and did not show symptoms. His personal staff, including gunman, have also been kept under observation.

However, the officer had left for his brother's place in Bengaluru without informing anyone, Nasser said. When the Collector got in touch with him, Mishra informed him that he was in Bengaluru.

"He was on leave after his marriage and took permission to travel to Malaysia and Singapore. On his return I advised him to remain under home quarantine. Seems like he left to be with his family at Bengaluru," Nasser told PTI. However, police said Mishra's mobile tower location shows Kanpur in Uttar Pradesh.

Authorities came to know on Thursday that Mishra, who had been staying alone in his quarters at Kollam, was not there after health department staff, who regularly visit people in quarantine, found the lights in his house switched off, police sources said. "The officer has gone without prior permission or leave.

He did not have any symptoms of the virus. Without informing us, he left. It is a serious matter, the collector said adding Mishra has been asked to provide his current address and travel details to Bengaluru."

When an officer leaves his jurisdiction, he is supposed to inform the government, which Mishra did not do. He has also not taken prior permission for leaving the state, the later told reporters. The state government has sought an explanation from the officer in this regard.

Case has been registered against him under various sections of the Indian Penal Code including 188 (disobedience to order duly promulgated by public servant), 269 (Negligent Act likely to spread infection of disease dangerous to life) and 271 (disobedience to quarantine rule), police said.