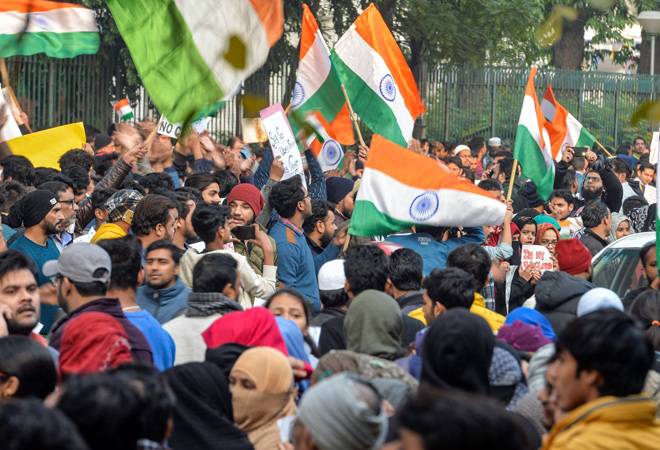 Fourteen stations of Delhi Metro will remain shut on Thursday due to protest against Citizenship law in the national capital.

Trains will not be halting at these stations, the DMRC said.

Meanwhile, the Delhi Traffic Police has informed that Road No. 13A between Mathura Road and Kalindi Kunj would be closed for traffic movement. People coming from Noida are advised to take DND or Akshardham to reach Delhi.

Several routes across the national capital witnessed massive jams, including the busy Delhi-Gurgaon border today morning as the Delhi Police barricaded roads and imposed transport restrictions to clamp down on planned protests against the Citizenship Amendement Act.

Section 144 has been imposed near Red Fort in Delhi, ahead of the protest march scheduled from the iconic monument.