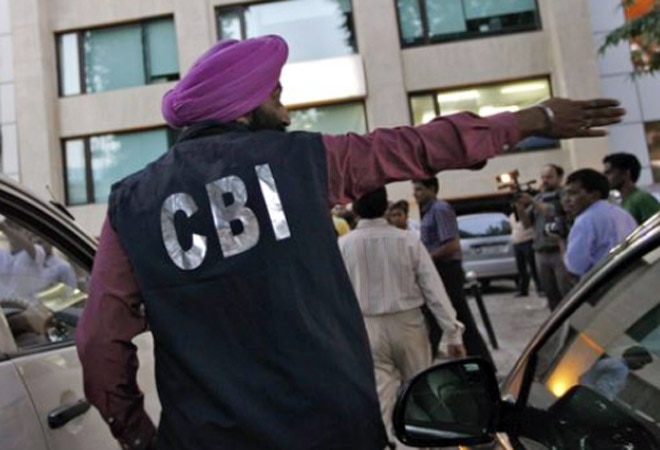 Some officials might have accepted bribes at CBI premises itself

The Central Bureau of Investigation (CBI) officials raided its own headquarters in New Delhi on Wednesday to conduct searches at premises linked to some of its own officials, who allegedly accepted bribes from accused in bank fraud cases.

Apart from these officials, some advocates and unidentified persons have also been accused of "compromising the investigation of certain cases".

"Searches were conducted at 14 locations including Delhi, Ghaziabad, Noida, Gurgaon, Meerut and Kanpur at the premises of the accused," said CBI Spokesperson RC Joshi, reported India Today, adding that some officials might have accepted bribes at the CBI premises itself.

The agency sleuths also conducted searches at CBI Academy in Ghaziabad, where candidates are trained before the beginning of their official CBI career. It has been learnt that the accused officials took bribes to show leniency to companies booked in the fraud cases involving Mumbai and UP-based entities. These companies have allegedly defrauded banks of thousands of crores.

Also read: What ails the CBI? It's much more than political intervention