The CBSE has announced the CBSE 12th Result 2019 on the official websites cbseresults.nic.in and cbse.nic.in today. Hansika Shukla and Karishma Arora have topped the CBSE Class 12th board examinations with 499/500 marks each. Gaurangi Chawla from Rishikesh, Uttarakhand is at second position with a total of 498 marks. The CBSE Class 12 exam began on February 16. The results, which is usually announced by the third week of May, is being announced earlier than scheduled. Around 13 lakh students appeared for the Class 12 examination conducted by the CBSE. As per reports, as many as 13 lakh students had appeared for the Class 12th examination conducted by CBSE.

Here's how you can check your result:

3.38 PM:PM Modi congratulates the students for their CBSE results.

Congratulations to all my young friends who have successfully passed the CBSE Class XII examinations. My best wishes to them for their endeavours. Kudos also to their parents and teachers for the valuable support.

CBSE will declare the CBSE Class 10th Result for the year 2019 on May 5 at its official wesbite.

This year, over 2 lakh teachers were enrolled in the evaluation process of the CBSE Class 12th board exams.

Ok saying it out loud- proud of my son Zohr..not only did he come back with a bronze medal from the World Kempo Championship also scored well in 12 th boards. Best of 4- 91% .. special yahoo for 94% in economics.. Maaf karna ,today I'm just a gloating Mom🙏

Last year, Meghna Srivastava of Step by Step School, Noida emerged as the national topper securing 499 marks out of 500.

2.17 PM: Here's an image of one of the two toppers, Hansika Shukla. 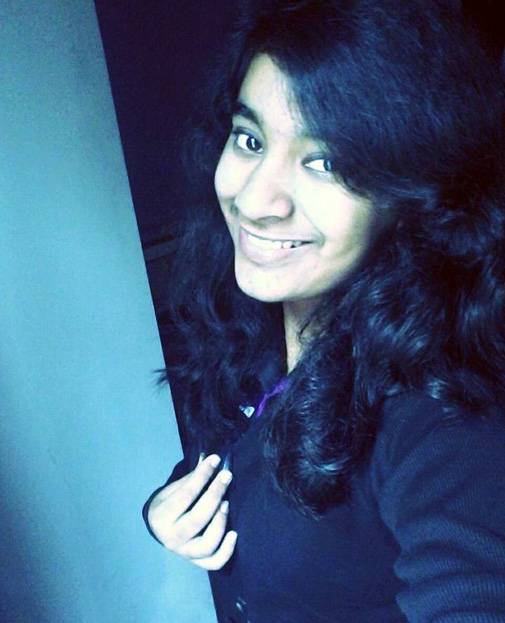 I called and congratulated Hansika Shukla for securing 1st position in CBSE 12th board examinations throughout the country.@cbseindia29@PIB_India@MIB_India@DDNewsLive@airnewsalerts

This year, the results have been announced within 28 days of the last date of the examination.

The pass percentage of Delhi was recorded at 91.87% making it stand at third position. A total of 94,299 students secured 90 per cent marks in Class 12 examination.

CBSE Class 12th topper Hansika Shukla said in an interview to ABP News that she wishes to pursue Psychology Honours as she is passionate about the subject.

Trivandrum has topped among districts in the CBSE Class 12th results with a pass percentage of 98.2%.

1.13 PM:CBSE Class 12th results of all regions will be announced soon, suggest reports.

1.04 PM: Candidates who had appeared for the examination can check their results on cbseresults.nic.in and cbse.nic.in.