OTT platforms under I&B ministry: The latest order will warrant a level of certification and censorship that other avenues for content consumption attract, said Sajai Singh, Partner at law firm J Sagar Associates 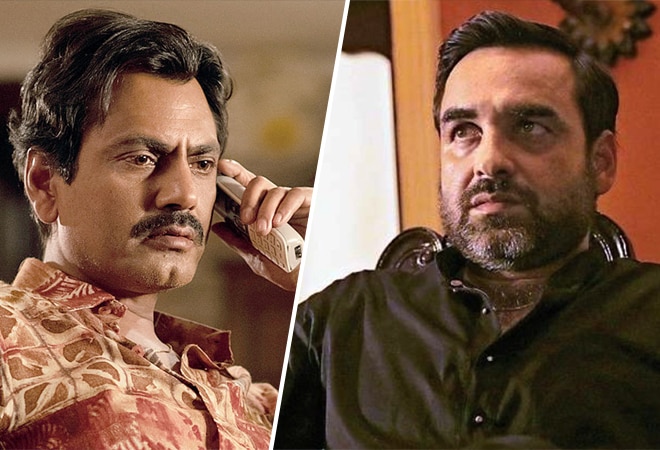 The government on Wednesday issued an executive order stating that films and audio visual programmes by online content providers as well as news and current affairs content on online platforms would now be under the ambit of the Ministry of Information and Broadcasting. It raises the question that if this order would hamper the one thing that attracted audiences to OTT platforms such as Netflix, Amazon Prime Video and Disney+ Hotstar. Will you, for instance, continue to enjoy the colourful dialogues of Mirzapur or say, get to hear two consecutive uncut dialogues in Sacred Games? What happens to all the cutting and chopping in Game of Thrones?

Allaying concerns, I&B ministry officials reportedly said that the order has simply been issued to bring content under the purview of the IT ministry to I&B. Concerns regarding content could now be possible to raise with the nodal ministry.

Sonam Chandwani, Managing Partner at law firm KS Legal and Associates said that the immediate application of the code would demarcate content for different viewer bases while the government rule could mean they might need to apply for certification and approval. She said that the government's move could give rise to conflicts on most OTT platforms. "Such demarcation of content is a double whammy providing complete creative freedom to the artists while equipping consumer grievances through an individual redressal body. The government's move could be construed to mean that these platforms would have to apply for certification and approval of the content they wish to stream, which is likely to give rise to many conflicts as most OTT platforms have content that could otherwise be censored by the certification boards in India," said Chandwani.

The latest order will warrant a level of certification and censorship that other avenues for content consumption attract, said Sajai Singh, Partner at law firm J Sagar Associates. Singh said that if the self-censorship under the self-regulatory code is unacceptable to the I&B ministry then the government might look to recommendations made by the expert committee chaired by Shyam Benegal as well as formulate guidelines and procedure for certification of content on OTT platforms.

While abusive language and violence might be best-selling content in Indian shows -- for eg. Sacred Games, Mirzapur, Paatal Lok, Aarya -- unique shows like Made in Heaven, Panchayat, Bandish Bandits, Masaba Masaba are heavy on the feel-good factor. As the medium is heavily-user centric, it remains to be seen how much the landscape will be altered by the government order.

It is very much this user-specific model that will render the implementation difficult, says Chandwani. "The proposed move is indicative of the right mindset, however it's appropriate implementation may pose a grave challenge under such a single regulatory framework," she said further adding that an all-encompassing framework aims to provide a level-playing field but a heavily regulated structure would hamper the industry's ease of doing business, affecting its existence and effectiveness.