In the aftermath of Cyclone Amphan, the biggest hit to insurance companies would come from property or the industrial all-risk policies; the next biggest hit would be from motor and crop policies 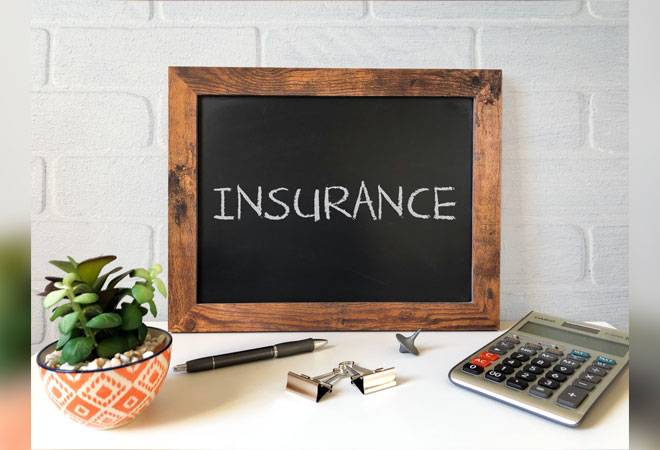 The general insurance companies, which collect an estimated gross premium of Rs 10,000 crore in West Bengal every year, are staring at heavy losses in property, motor and crop insurance policies.

The claims amount could go well beyond the total premium collected as the cyclone Amphan has created a havoc in the state with huge losses to properties, business instalation and agriculture etc. "The claims are currently getting reported from different districts. The estimate of losses would be known only after two-three days," says a private sector insurer.

The West Bengal market is not very big for general insurance industry. The insurance officials say the premium from eastern market is very low compared to Southern or the West market. "The industrialisation is also not much in the eastern region," they say.

As per estimates, West Bengal contributes around 5 per cent to the total gross premium of the industry. The premium share comes out to be roughly Rs 10,000 crore. The losses in insurance business are generally in multiple times of the premium collected. However, experts suggest the entire premium gets distributed in wide variety of products from property, marine, engineering, motor, health, crop and personal accident etc.

The biggest hit to insurance companies would come from property or the industrial all-risk policies. The property policy comes with heavy discounting. The premium rates are very low. In addition, the companies generally don't go for higher reinsurance or protection from the losses. When the premium is retained within the company, the chances of losses are higher in case of abnormal claims that happen in a natural calamity.

The next biggest hit would come from motor and crop. While companies retain bulk of the premium in motor, the crop insurance typically sees substantial reinsurance because of the unpredictable nature.

"Calamities are becoming a regular phenomenon in India. Every alternate year or once in two-three years , the natural calamities are hitting us," says a private sector insurer.

The National Insurance Company has the biggest presence in Kolkata. The private sector players such as Bajaj Allianz, ICICI Lombard, HDFC Ergo and SBI General Insurance are also present in the eastern market.