Delhi air pollution: A total of 42 per cent of respondents said that one or more of their family members have already either visited the hospital or consulted a doctor. 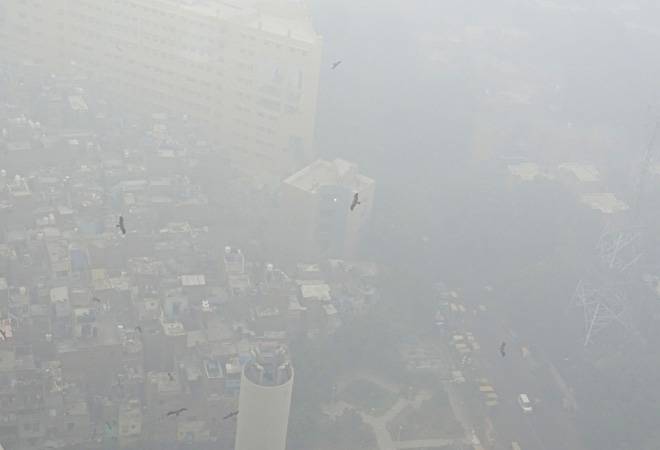 While the Odd-Even scheme has been implemented on Monday, residents of Delhi-NCR do not seem to have much faith in the government's measures. According to a survey, 40 per cent of the citizens have given up on the government's ability to implement a robust policy to curb pollution and want to move out of Delhi-NCR.

Last year, 35 per cent of respondents said that they would leave the city.

A lot of the respondents also complained about health conditions, which doctors have attributed to exposure to pollution, the LocalCircles survey said.

As per the report, residents believe that there has been a collective failure of all the departments of the government to curb pollution. People responded by saying that they pay their taxes and at least expected the government to ensure breathable air, clean drinking water and roads free of potholes.

The survey, Coping with Pollution, conducted by LocalCircles, received more than 17,000 responses from people across Delhi, Noida, Gurugram, Ghaziabad and Faridabad.