Dream Girl box office collection Day 2: Dream Girl's opening day numbers are even better than several mid-range films of 2019 like Uri and Luka Chuppi; the Raaj Shaandilyaa directorial has not only received praise from moviegoers but critics as well 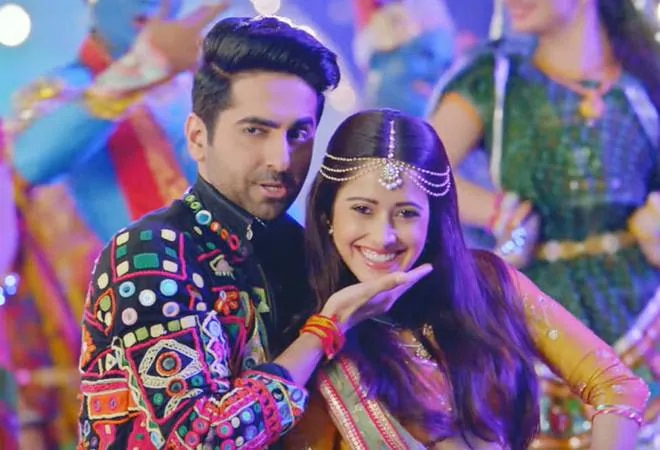 Ayushmann Khurrana and Nushrat Bharucha's romantic comedy film Dream Girl saw almost the double occupancy on Saturday as compared to the opening day. As per initial box office estimates, Dream Girl raked in Rs 15 crore (approximately) on its second day, which is over 50 per cent jump from its Friday earnings, reported BoxOfficeIndia. Riding high on the popularity of Ayushmann Khurrana and its fresh content, Dream Girl seems to be eying the Rs 50 crore mark in the next three-four days. The Raaj Shaandilyaa directorial has not only received praise from moviegoers but critics as well.

Film critic and trade analyst Sumit Kadel called the film a "rollicking fun". He said Dream Girl was one of the best-written comedy films audience would come across. "Overall its a hilarious watch," he tweeted. He also said that Dream Girl was heading towards Rs 45 crore earning at the end of Week 1.

#DreamGirl is rollicking fun. One of the best written comedy film audience would come across, @ayushmannk delivers a formidable performance, aced the character of pooja, one of his finest act. Raj Sandhaliya direction is brilliant. Overall its an hilarious watch. Rating- ⭐️⭐️⭐️⭐️

Dream Girl revolves around the life of a man who is caught up in a comedy of errors. Educated but unemployed Karamvir Singh lands a job at a 'friendship call centre' and takes on a woman's voice for his telephonic conversations. The only problem is that his male clients are besotted by the lovely voice at the other end of the line.

Ayushmann Khurrana and Nushrat Bharucha's Dream Girl is likely to be the audiences' pick of the weekend as it takes on Akshaye Khanna and Richa Chadda's Article 375, a serious court-room drama. Dream Girl appears to be a family entertainer and will be picked by audiences for its hilarious content, suggest experts. Critics' favourable reviews, as well as positive word of mouth, could ensure that Dream Girl repeats Badhaai Ho's performance at the box office.

Dream Girl movie leaked on Tamilrockers in 2 days of release