Dream Girl box office prediction: Ayushmann Khurrana and Nushrat Bharucha's film is expected to do well in both major cities as well as Tier 2 and 3 towns
. 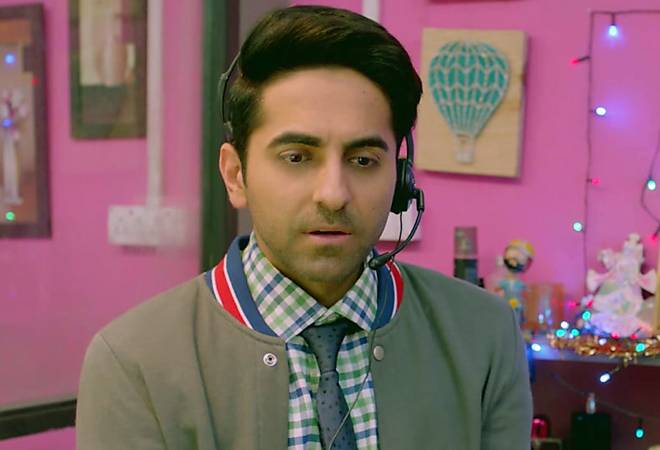 Dream Girl Box Office Prediction: Ayushmann Khurrana's latest movie Dream Girl is set to release this Friday. After the performance of his previous movie Article 15, released at the end of June this year, audiences will be expecting another hit from the actor. Ayushmann Khurrana is known for picking unusual and quirky movies that also end up becoming commercial hits at the box office. His latest movie Dream Girl is expected to be nothing different.

The trailer of Dream Girl shows Ayushmann Khurrana playing the role of a man who pretends to be a woman tele-caller leading to a lot of men falling in love with her, while her identity remains hidden. It, naturally, leads to a lot of chaos and a comedy of error ensues. Audiences are likely to pick Dream Girl over its competitors as it is an Ayushmann Khurrana movie and looks like a family entertainer.

Khurrana has given a string of hits in the past couple of years. His previous movie Article 15 was also highly appreciated by the critics and audiences alike. His movies before that - Badhaai Ho and Andhadhun - were not only commercial hits but also critically acclaimed. The only movie that did not work at the box office was 2017-release Meri Pyaari Bindu. Vicky Donor (2012), Dum Laga Ke Haisha (2015), Bareilly Ki Barfi (2017), Shubh Mangal Saavdhan (2017), Andhadhun (2018), Badhaai Ho (2018) and Article 15 (2019) have all performed very well at the box office.

Not only major cities, trade analysts expect Dream Girl to do well in Tier 2 and 3 cities too as the film is set in a small town and the story revolves around residents of a small town.

Needless to say, Dream Girl is likely to be another hit in the lead actors' kitty. If it will be a bigger hit than Badhaai Ho remains to be seen.