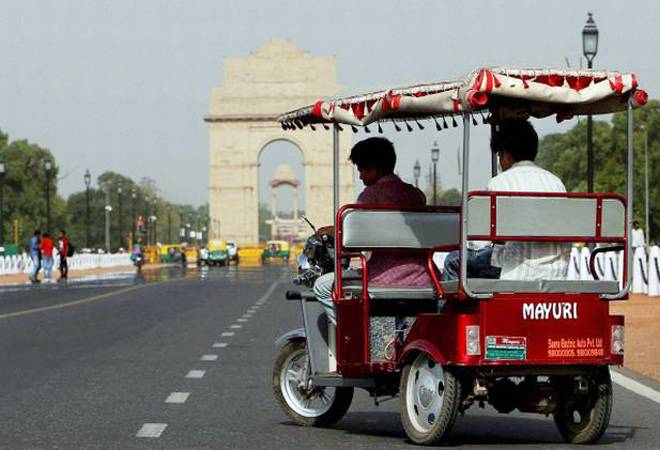 The transport department has made green-colored registration plates compulsory for electric vehicles in Delhi.

The Centre had announced last year that all electric vehicles must have green registration plates.

The number plate, having a green background, will have two different font colours, each for private and commercial vehicles; white font for private vehicles and yellow for commercial ones.

A senior transport department official said, "Old vehicles don't have these registration plates. We are reaching out to the owners of such vehicles. They will get new plates from their vehicle dealers".

The aim was not only to be able to distinguish these vehicles on roads, but also give them some benefits in the future, the official added.

For instance, according to the new parking policy, Delhi might witness higher congestion charges and higher parking fees. It is possible that environment friendly vehicles could be rewarded exemption or lower charges. This would encourage people to go for electric vehicles.

Although no decision on such benefits has been announced yet, added the official.