Indians watch over 5 hours of online video content per day, most in the world: survey 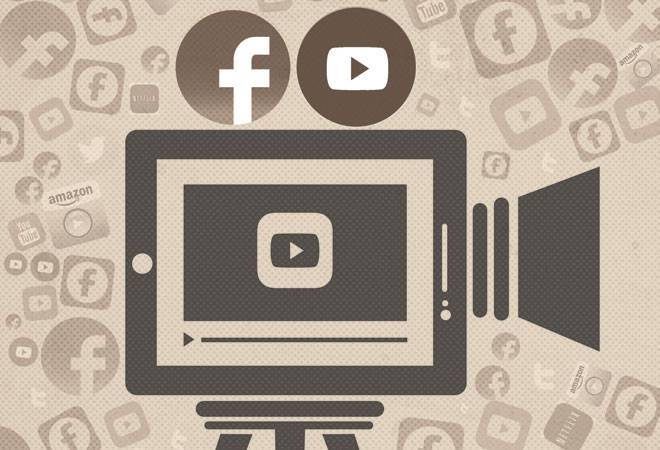 Indian viewers ranked highest among the world in terms of watching online video content during coronavirus pandemic, according to a new survey. People in India are now watching online video content for an average of five hours sixteen minutes per day compared to the global average of four hours and three minutes per day. The lowest average viewing hours is in South Korea, closely followed by France and the UK.

"People in India watch by far the most online video at an average of five hours and 16 minutes per day, the largest percentage (7.1 per cent) who watch more than 12 hours per day," according to the report titled "How Video is Changing the World" by Limelight Networks.

As people worldwide were forced to stay at home during the pandemic, there has been sharp increase in online video consumption. The global average of online video viewing has jumped four times to four hours and 3 minutes per day from a single hour average measured in the State of Online Video 2019 study just six months ago, the report noted.

This report is based on responses from 5,000 consumers in France, Germany, India, Italy, Japan, Scandinavia, Singapore, South Korea, the United Kingdom, and the United States aged 18 and older who watch one hour or more of online video each day.

Also Read: Browsing on incognito mode? It's not really safe

The report finds that the COVID-19 pandemic has pushed streaming beyond entertainment and news. People are increasingly using online video to connect with others and get important information using social media, video chatting and other online modes of communication.

During COVID-19, 89 per cent of people used video chat to communicate. Video chat is most popular in India, where the majority of people (65 per cent) use it multiple times a day, the report said.

The most popular way to communicate is instant messaging on platforms such as Slack, WhatsApp, WeChat or Facebook Messenger, closely followed by video conferencing. The report says that people in India are the heaviest users of all tools, and South Koreans are the lightest users.