Kabir Singh, which is Shahid Kapoor's highest solo grosser of the year, earned over Rs 160 crore on Day 9 of its release. 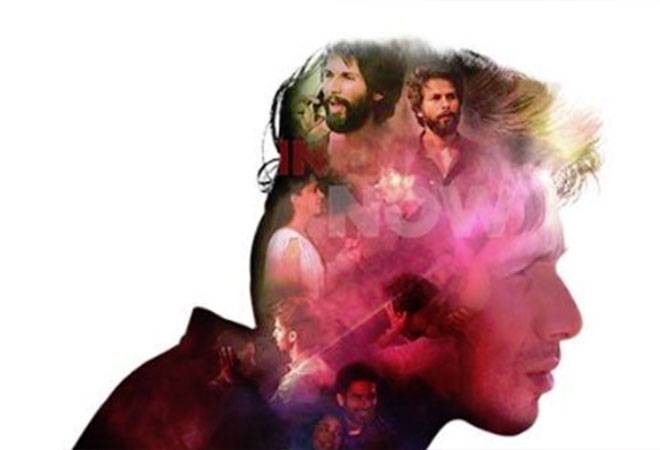 The movie earned in the range of Rs 16-18 crore on its second Saturday.

Shahid's romantic-cum-action drama film is on a record breaking spree at the box office. Kabir Singh, which is Shahid Kapoor's highest solo grosser of the year, earned over Rs 160 crore on Day 9 of its release. The movie continued its golden run after scoring massive numbers across India and earned in the range of Rs 16-18 crore on its second Saturday.

#KabirSingh had a HISTORIC second Saturday at the box office with the collection falling in the range of ₹ 16-18 cr nett. Film is heading towards ₹ 47-48 cr weekend-2. ALL TIME BlOCKBUSTER verdict is a given now. @shahidkapoor@Advani_Kiara@TSeries@KabirSinghMovie

The official remake of the Telugu blockbuster Arjun Reddy, Kabir Singh had collected Rs 146.63 crore on the 8th day (Rs 12.21 crore on Friday), suggest reports. Kabir Singh had raked in over Rs 70 crore on its opening weekend and maintained its box office dominance even in its second week. Film trade analyst Taran Adarsh tweeted that Kabir Singh will not only cross the Rs 175-crore mark today but also achieve the rank of the third highest grosser of 2019.

It's difficult to guesstimate the *lifetime biz* of #KabirSingh, since the film refuses to slow down... Best trending film of 2019 [so far]. India biz. ALL TIME BLOCKBUSTER.

Kabir Singh, which stars Shahid and Kiara Advani in the lead roles, was released on June 21 across 3,123 screens in India. It also stars Soham Majumdar, Arjan Bajwa, Suresh Oberoi, Kamini Kaushal and Nikita Dutta in pivotal roles. The film revolves around a hot-headed surgeon who spirals into alcoholism and drug addiction after his girlfriend leaves him. While the audience has been flocking to the theatres, critics have unanimously slammed the film for its misogyny and toxic masculinity.

China warns of long road ahead for deal with U.S. to end their bitter trade war