State Education Minister, in a formal letter to all district in-charge ministers, MLAs and MLCs, requested their cooperation and involvement in conducting classes and Vidyagama programme 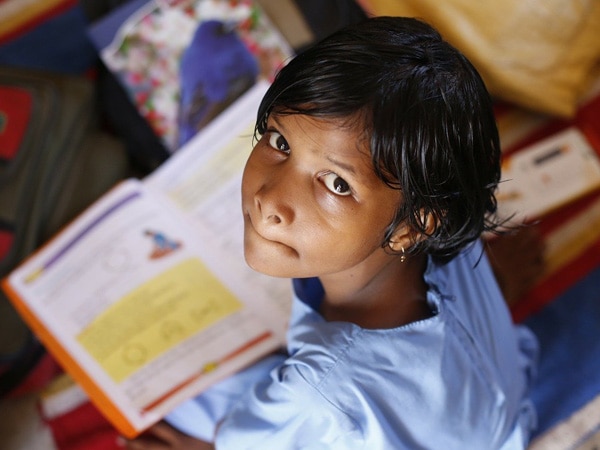 Karnataka is all set to reopen schools for Class 10 and Class 12 after a gap of nearly seven months from January 1, said the state's Education Minister S Suresh Kumar. The state government also plans to resume its continuous learning programme Vidyagama for rural children from Class 6 to Class 9 in a revised format on the same day.

State Education Minister, in a formal letter to all district in-charge ministers, MLAs and MLCs, requested their cooperation and involvement in conducting classes and Vidyagama programme.

Kumar requested ministers and other elected representatives to monitor the smooth conduct of classes in their respective districts and Assembly constituencies. He also asked them to hold meetings with deputy commissioners, zilla panchayat chiefs, and issue instructions as necessary.

The government's decision to keep children engaged with learning activities came in the wake of public interest litigation in the Karnataka High Court after it sought to know the steps the education department had taken to protect a child's constitutional right to education.

The state suspended the Vidyagama programme in October in response to reports that a few students had contracted the COVID-19 infection.