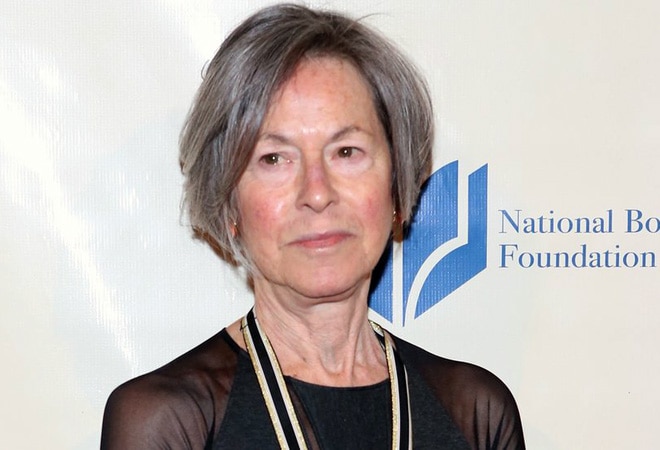 Gluck is the first American writer to win the Nobel Prize in Literature in 27 years. She is the 16th American woman and the first to take the award home since Toni Morrison in 1993.

Gluck has also been the recipient of numerous awards for her body of work.  Her extremely long list of literary honours include the Pulitzer Prize, National Book Award, National Humanities Medal, National Book Critics Circle Award, and Bollingen Prize.

The American poet would take home 10 m Swedish kronor or $1,123,191. The award is handed to a writer who, as Alfred Nobel put it, had produced the most outstanding work in the field of literature in 'an ideal direction'.