According to Google Trends, there has been a huge spike in interest in these terms over the last 90 days with most searches coming from the US. Like many terms before, doomsurfing and doomscrolling have generated considerable traction on social media 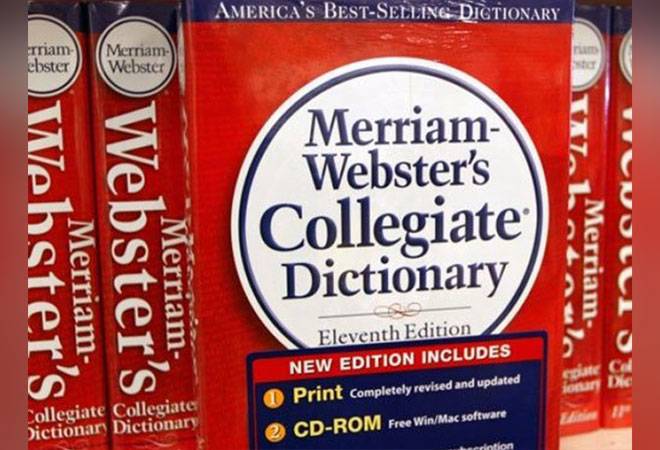 The internationally renowned dictionary Merriam-Webster may soon add two new words - Doomsurfing and Doomscrolling to its collection. Both these words are being widely used across the world amidst the coronavirus pandemic. In April, the dictionary had added these words to its 'Words we're watching" blog.

"Doomscrolling and doomsurfing are new terms referring to the tendency to continue to surf or scroll through bad news, even though that news is saddening, disheartening, or depressing," Webster says in its blog. The words being added to the "Words we're watching" blog means that though they are being widely used the terms haven't met the criteria for being added to the dictionary yet.

According to Google Trends, there has been a huge spike in interest in these terms over the last 90 days with most searches coming from the US. Like many terms before, doomsurfing and doomscrolling have generated considerable traction on social media, even in India.

Rajeev Sharma, the founder of digital consultancy firm Awrizon, used doomsurfing in a tweet on June 6. While another Twitter user Lalit Singh tweeted that he had learned two news words - doomsurfing and doomscrolling.

"Many people are finding themselves reading continuously bad news about COVID-19 without the ability to stop or step back," the Merriam-Webster blog says.

While the words gained popularity enduring the pandemic they did not originate in 2020. According to the blog, the origins of one of these words can be traced back to 2018. The word 'doomscrolling' first appeared in a Twitter post back in 2018. The person who had used it did not have many followers, the tweet was only retweeted by two people.

One of the people who had retweeted was Quartz's Global Finance Economics reporter, Karen K. Ho. Ho has been identified by Merriam webster as the person who helped initially popularise the word with her retweet. Since then Ho has been reusing the word frequently in her tweets.

On the other hand, the word 'doomsurfing' was first used by New York Times columnist Kevin Roose in an article published on March 24, 2020, instantly gaining popularity.

Who are most prone to severe cases of coronavirus? Lancet study finds answers