In a detailed Facebook post, Kumar talked about the worst times of his life after winning KBC when he did not know what to do 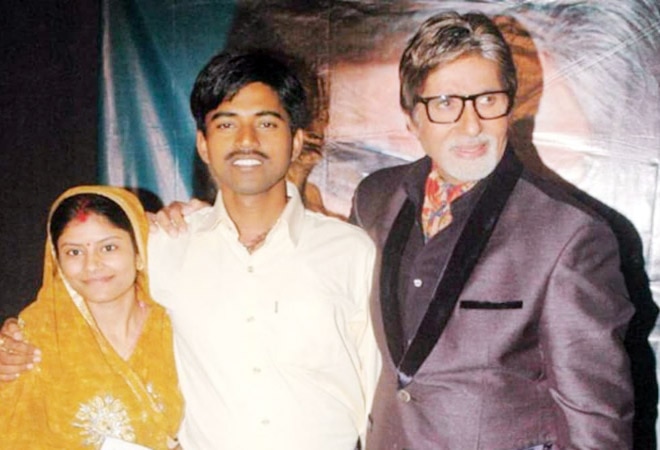 Sushil Kumar won Rs 5 crore in the fifth season of the popular game show Kaun Banega Crorepati. He is among the biggest winners of the show but says that his life post KBC win has been nothing but full of trials and tribulations.

In a detailed Facebook post, Kumar talked about the worst times of his life after winning KBC when he did not know what to do. In this post titled 'Worst time of my life after winning KBC', Kumar talked about getting addicted to alcohol and smoking, getting duped, relationships within his family getting ruined and making some really bad decisions.

In this post, Kumar says that right after his win at KBC, he was asked to appear for various functions and events in Bihar for ten to fifteen days in a month, due to which his education took a backseat. Because of the keen interest of the media in his life, he made investments in some businesses just so that he could answer the journalists. Most of these business ventures, however, turned out to be flops. Following this incident, he became a philanthropist and donated approximately Rs 50,000 only to realise that he is being duped.

He also talked about how he became obsessed with movies and would spend hours on his laptop watching films. This inspired Kumar to become a filmmaker. Kumar arrived in Mumbai with the hopes of becoming a filmmaker but was advised to work on TV soaps instead. He would watch films and smoke cigarettes the entire day.

"Staying in all day and reading about things made me take an unbiased look at myself and I realized that I didn't come to Mumbai to become a filmmaker but to run away from my own self. The true happiness is in doing what your heart wants to do. You can never calm down my ego. It's a thousand times better to be a good human than a famous one."