Nirbhaya case: Four convicts to be hanged on March 20 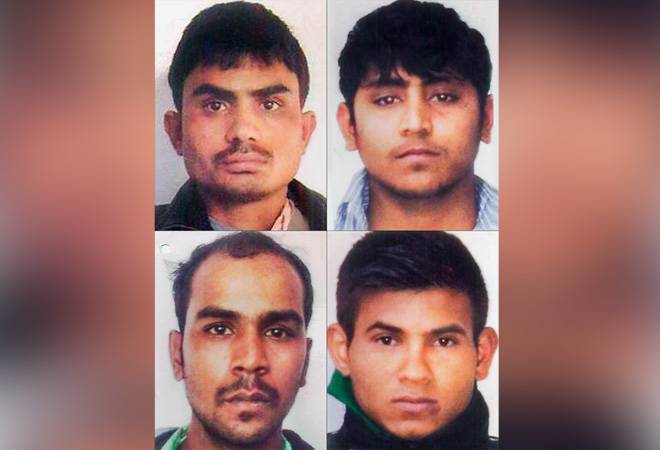 Nirbhaya case: Asha Devi, mother of 2012 gang-rape victim also hoped that the convicts would be hanged on the designated date

On March 4, the Delhi government moved to city court seeking a fresh date for the execution of the four convicts, saying all their legal remedies were exhausted.

"As convicts in Nirbhaya case have exhausted legal remedies, court may proceed to fix date for execution of their death sentence," Delhi government said.

Asha Devi, mother of 2012 gang-rape victim also hoped that the convicts would be hanged on the designated date.

The execution of the death warrants of the four convicts has been deferred thrice so far.

On December 16, 2012, a paramedical student was gang-raped and brutally assaulted by six men in a private bus and thrown out of the moving vehicle along with her male friend.

Six people, including the four convicts and a juvenile, were named as accused. Ram Singh, one of the sixth accused, committed suicide in Tihar jail days after the trial began in the case.

The juvenile was released in 2015 after spending three years in a correctional home.