Nirbhaya case latest: Delhi government made the recommendation just a few minutes after it received the mercy petition from the Union Home Ministry 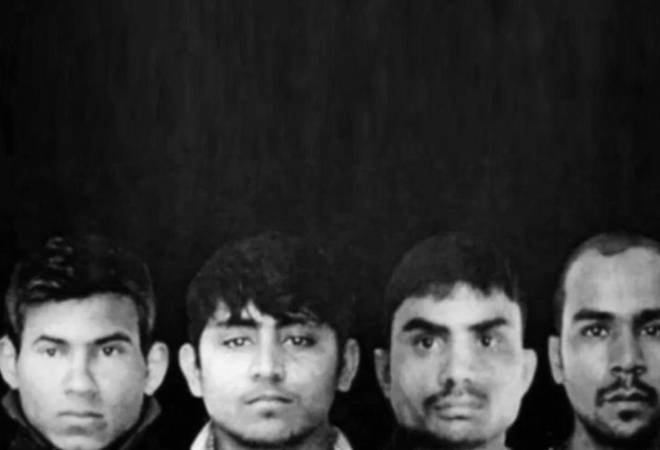 "The Delhi government has recommended rejecting mercy petition of Pawan Gupta. The file has now been sent to Lt Governor Anil Baijal for his recommendation," a source told PTI. Earlier in the day, the Union Home Ministry received the mercy petition of Pawan (25), officials said on Monday. The ministry will forward the petition to President Ram Nath Kovind for his consideration and decision.

Also read: Nirbhaya case: All four convicts to be hanged at 6am on March 3

Additional Sessions Judge Dharmender Rana said the death sentence cannot be executed pending disposal of mercy petition of convict Pawan. The court passed the order on Pawan's plea seeking to stay the execution as he has filed a mercy petition before the President on Monday.

Coronavirus outbreak: Death toll rises to six in US