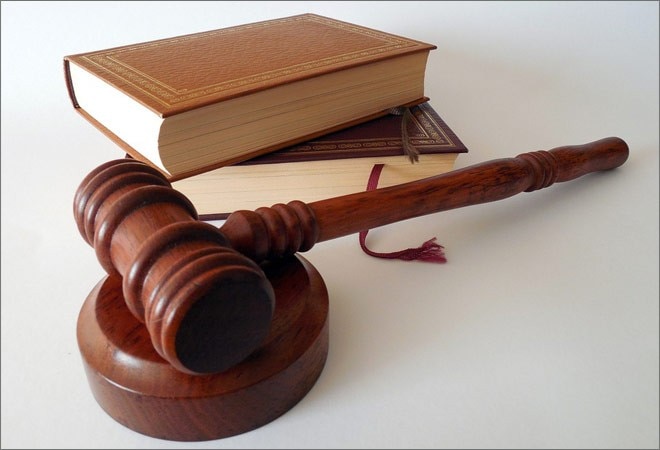 An effective justice system is crucial to deliver justice and maintain rule of law and the inability of the system can lead to an increase in violence and lack of public faith in governance. India's formal legal system has long grappled with several issues such as outdated legal frameworks, poor infrastructure and issues of quality. India Justice Report 2019, released by Tata Trusts, shows how none of 29 states in India scored above 60 per cent on its justice delivery system across four key pillars of police, judiciary, prisons and legal aid. All four cogs of the wheels are important for the justice system to work in harmony.

The report used government data and was done in collaboration with Centre for Social Justice, Common Cause, Commonwealth Human Rights Initiative, DAKSH, TISS- Prayas and Vidhi Centre for Legal Policy.

Each of its four pillars was studied on the basis of seven parameters - budgets, human resources, personnel workload, diversity, infrastructure and trends (intention to improve over a five-year period). The Report ranked 18 large and mid-sized and seven small states to ascertain the strengths and deficits in each state and Union Territory to pinpoint interventions.

Justice (retd.) Madan B. Lokur said, "The idea of the report is not to say which state is the best so far as justice delivery system is concerned. It is about capacity to deliver justice and not the quality of justice delivery and what can be done to remove those shortfalls."

Maharashtra tops the list of the 18 large and mid-sized states (with population of over one crore each), followed by Kerala, Tamil Nadu, Punjab and Haryana.

The list of seven small states (population less than one crore each) was topped by Goa, followed by Sikkim and Himachal Pradesh.

"Even though according to the report Maharashtra is best in terms of capacity at 5.9 points over ten but it is not number one in any of these four pillars. It's disconcerting because the average happens to be the best and that's not good. We need to have the best as the best," Justice (retd.) Lokur added.

Maja Daruwala, Chief Editor, India Justice Report 2019, said, "Access to Justice has to be available to all. It is the right of each one of us. It has to be easily available affordable and efficient. And it must be fair. The data shows that the capacity to deliver is falling far below the demand. This is a matter of great urgency."

The Report also highlights some common shortcomings that hinder justice delivery across the following trends.

One common pitfall is vacancy that is an issue across pillars of the police, prisons and the judiciary.

There are high vacancies in the justice system. The country, as a whole, has about 18,200 judges with about 23 per cent sanctioned posts vacant. Only Sikkim's High Court has judge vacancy of below 20 per cent. In fact, 24 states that currently have a shortage in court halls against sanctioned judges.

What is disheartening is only about half the States made an effort to reduce these over a five-year period.

Overall, only eight states and UTs have more than 10 per cent of women in their police force.

Prisons are over-occupied at 114 per cent, where 68 per cent are undertrials awaiting investigation, inquiry or trial.

There is only one sanctioned correctional staff in UP for over 90,000 inmates.

The Justice system is affected by low budget allocations.

Most States are not able to fully utilise the funds given to them by the Centre, while the increase in spending on the police, prisons and judiciary does not keep pace with overall increase in the state expenditure.

Punjab was the only large state whose police, prison and judiciary expenditures were able to increase at a pace higher than the increase in overall state expenditure (FY 2012-2016)

Some pillars also remain affected by low budgets. India's per capita spend on free legal aid, for which 80 per cent of the population is eligible is 75 paise per annum.

ALSO READ:Judicial infra not up to the mark despite Rs 7,460 crore govt funding: Report

Ayodhya update: Delhi Police to beef up security ahead of SC verdict