The cricketer who is named after Bollywood actor Shah Rukh Khan has been auctioned for Rs 5.25 crore 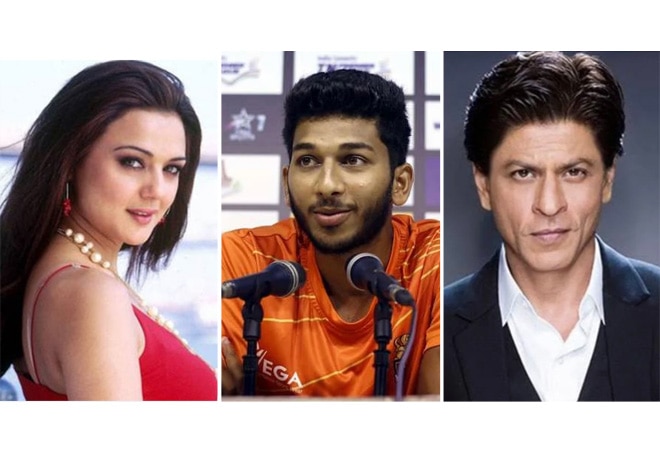 Middle order-batsman Shahrukh Khan has been bought by Kings XI Punjab at the Indian Premier League (IPL) Auction 2021. The cricketer who is named after Bollywood actor Shah Rukh Khan has been auctioned for Rs 5.25 crore.

Punjab Kings and Royal Challengers Bangalore fought off hard in the bidding war for Khan which was finally won by Punjab.

IPL's official page shared the news of Khan's induction in the Punjab's team with actor Preity Zinta's thrilling reaction. The caption read, "When you get a certain "Shahrukh Khan" in your side@PunjabKingsIPL"

Twitterati is rejoicing with Khan and Preity being on the same side, calling it a "Veer Zaara" reunion, be it some other Shahrukh Khan. Check out some hilarious reactions: