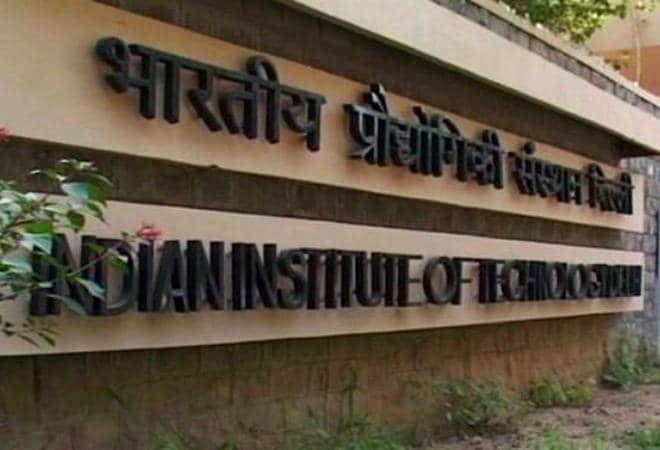 2020 QS World University Ranking: IIT-Bombay has been securing the top position among Indian institutes for the past three years by making it to the prestigious world ranking

Followed by IIT-Bombay is IIT-Delhi, which has bagged 182th position. However, IIT-Delhi has fallen 10 places from 172 in 2019 to 182 in the 2020 QS ranking. Further, as many as 23 institutes of India are featured in the sixteenth edition of the QS World University Ranking. Among the 23 institutes, only IIT-Bombay, IIT-Delhi and Indian Institute of Science (184) are ranked in the global top 200. IIT-Bombay's rise in the ranking is attributed to improvements in its research performance. It now ranks 184th in the world in the citations per faculty indicator, reveals the ranking.

On the other hand, IISc-Bangalore has achieved the world's second-best score for research impact, securing full 100 marks for citations per faculty metric. It is also the first Indian institution ever to see its research cited over 100,000 times in a five-year period. Other Indian universities included in the top 500 list are IIT-Madras (271), IIT-Kharagpur (281), IIT- Kanpur (291), IIT-Roorkee (383), University of Delhi (474)and IIT-Guwahati (491).

IIT-Kharagpur has risen from 308th spot in 2018 to 281th spot. The top spots in the QS World University Ranking were grabbed by the US universities only. World-class MIT (Massachusetts Institute of Technology) has made a history by topping the QS World University Rankings for the eighth consecutive year. According to QS, no other university has managed such a long run at the top.