Bejan Daruwalla, who was on ventilator support, breathed his last at Apollo Hospital in Ahmedabad 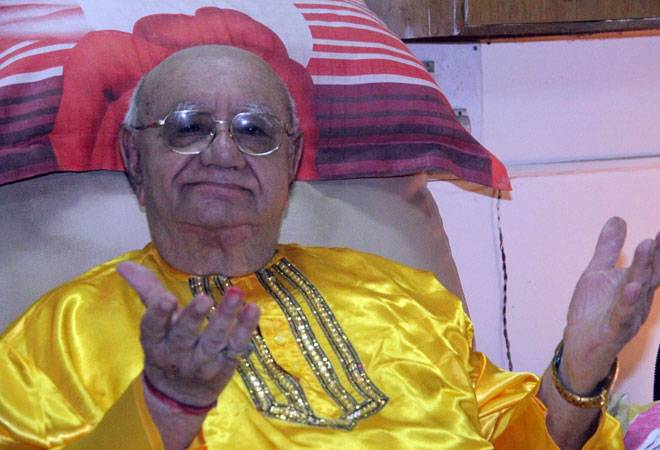 Bejan Daruwalla, a celebrated astrologer, breathed his last at Apollo Hospital in Ahmedabad on Friday. He was 90 yeears old. Daruwalla is survived by two sons, Nastur and Fardun, and a daughter, Nazreen.

Reports suggest that Daruwalla was rushed to hospital a week ago after he complained of pneumonia-like symptoms. He was put on ventilator support after his condition deteriorated. His COVID-19 test, however, had come negative. The reason for death was pneumonia and lack of oxygen supply to the brain, Daruwalla's son Nastur informed.

Born in July 11, 1931 in a Parsi family, Bejan Daruwalla was acknowledged as one of the 100 great astrologers in the last 1,000 years in The Millennium Book of Prophecy, published by Harper Collins, USA. He had predicted several Prime Ministerial victories including that of Atal Bihari Vajpayee, Morarji Desai and more recently, Narendra Modi. He had also predicted the assassination of Rajiv Gandhi, Sanjay Gandhi's accident and the Bhopal gas tragedy, amongst others. He was known for his closeness to several political figures, including PM Narendra Modi.

Gujarat CM Vijay Rupani took to Twitter to express his grief over the sad news. Saddened by the demise of renowned Astrologer Shri Bejan Daruwalla. I pray for the departed soul. My condolences. Om Shanti..." he tweeted.