Tata group, Reliance Industries, Adani Group, JSW and Vedanta are among others in race for lucrative assets, including start-ups 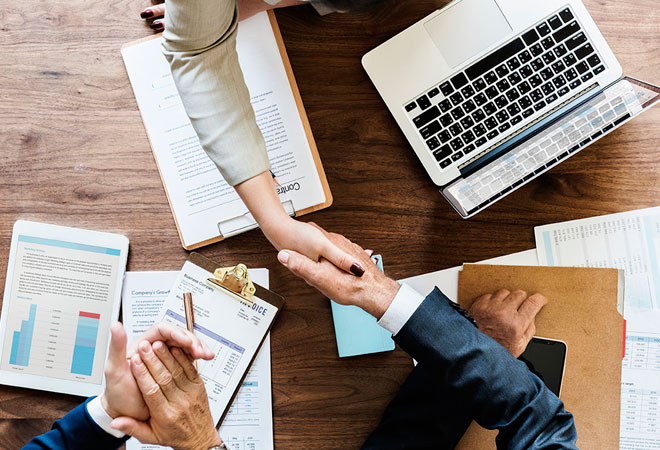 Indian conglomerates are getting the confidence back for back-to-back acquisitions, indicating a fast economic revival. Tata group, Reliance Industries (RIL), Adani Group, JSW and Vedanta are among others in race for lucrative assets, including start-ups.

Reports say that Tata group is in advanced talks to buy about 80 per cent of BigBasket in a deal that is likely to value the local online grocer backed by Alibaba Group Holding Ltd at about $1.6 billion. The group is reportedly in talks to acquire e-pharmacy firm 1mg for $100 million.

Tata Sons is negotiating with its Vistara joint-venture partner Singapore Airlines about bidding together for heavily indebted Air India. Besides, it may increase its stake in AirAsia JV. Tata Consultancy Services (TCS) announced the acquisition of Postbank Systems AG, the technology services unit of Frankfurt-based Deutsche Bank AG.

Anil Agarwal's Vedanta group has put in Expression of Interest (EoI) for acquiring the government stake in Bharat Petroleum Company Limited (BPCL). It will be the largest acquisition by the group, if it materialises.

Sajjan Jindal's JSW Steel is on the way to acquire Bhushan Power and Steel for Rs 19,700 crore in bankruptcy proceedings. The company has already completed acquisitions of two bankrupt firms -- Monnet Ispat and Asian Colour Coated.