'Sadak-2' trailer 3rd most disliked video in the world, number one in India 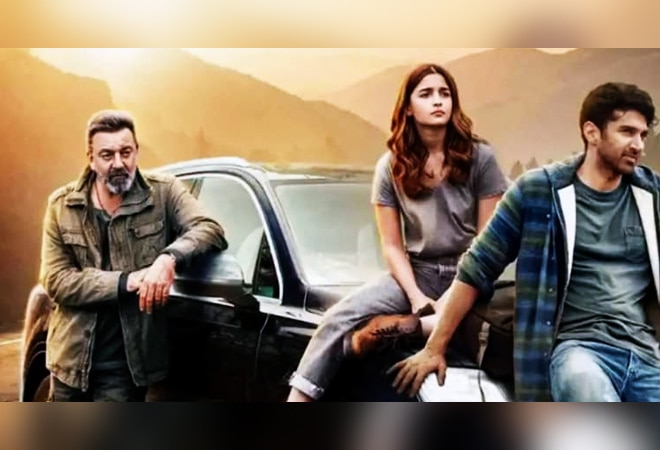 Released on August 12, Sadak-2's trailer is also the most disliked YouTube video in India

Sadak-2 movie's trailer is the third most disliked in the world, falling victim to the anger against nepotism in Bollywood.

Sadak-2 received 9.04 million dislikes following 11.6 million dislikes for Justin Bieber's song 'Baby' and the highest 18.2 million (dislikes) for a video posted by YouTube itself, a rewind of the year 2018, according to India Today's Data Intelligence Unit (DIU).

Released on August 12, Sadak-2's trailer is also the most disliked YouTube video in India. Despite the merit, the film's trailer was disliked en masse for being a 'product of nepotism'.

Sadak-2 is a sequel of Mahesh Bhatt's 1991 movie Sadak and marks his return to direction after many years. The film will be released on August 28 on HotStar. The movie's trailer received around a crore (93 lakh) dislikes within 48 hours of its release.

The death of Sushant Singh Rajput has caused a nationwide debate on nepotism in Bollywood, with insiders like Mahesh Bhatt and Karan Johar accused of being the "flag bearers" of harbouring a culture of favouritism in the industry.

With Alia Bhatt facing a lot of anger for being the ultimate "nepo kid", Sadak-2 has become the first victim of public ire.

Also Read: Sadak 2 emerges as most disliked trailer on YouTube with 6.6 million thumbs down