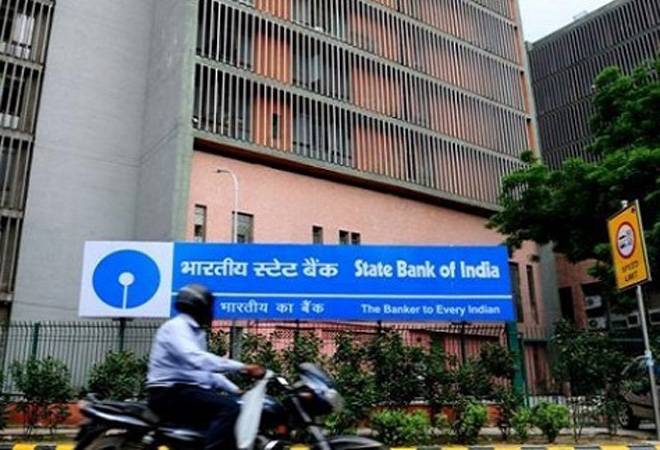 In a bid to optimise its costs, the State Bank of India (SBI) has planned a voluntary retirement scheme (VRS) under which about 30,190 employees are eligible. The total employee strength of country's largest lender stood at 2.49 lakh at the end of March 2020 as compared to 2.57 lakh a year ago.

According to sources, a draft scheme for VRS has been prepared and board approval is awaited.

The proposed scheme -- 'Second Innings Tap VRS-2020' -- is aimed at optimising human resources and costs of the bank.

Besides, the draft scheme, seen by , said it will provide an option and a respectable exit route to employees who have reached a level of saturation in their career, may not be at the peak of their performance, have some personal issue or want to pursue their professional or personal life outside the bank.

The scheme will be opened to all permanent officers and staff who have put in 25 years of service or completed 55 years of age on the cut-off date.

The scheme will open on December 1 and will remain open till the end of February, it said, adding that applications for VRS will be accepted during this period only.

As per the proposed eligibility criteria, a total of 11,565 officers and 18,625 staff members will be eligible for the scheme.

The total net savings for the bank would be Rs 1,662.86 crore if 30 per cent of eligible employees opt for retirement under the scheme, as per estimates based on July 2020 salary, it said.

"The staff member whose request for retirement under VRS is accepted will be paid an ex-gratia amounting 50 per cent of salary for the residual period of service (up to the date of superannuation), subject to a maximum of 18 months' last drawn salary," it said.

Other benefits like gratuity, pension, provident and medical benefits will be given to employees seeking VRS.

A staff member retired under the scheme will be eligible for engagement or re-employment in the bank after a cooling-off period of two years from the date of retirement.

Ahead of amalgamation of SBI's five associates with it in 2017, the merging subsidiaries had announced VRS for their employees.

In 2001 also the bank had announced VRS with the objective to optimise human resources.

However, the proposed VRS scheme is not finding favour with bank unions.

Such a move at a time when the country is in the grip of COVID-19 pandemic reflects anti-worker attitude of management, National Organisation of Bank Workers Vice President Ashwani Rana said.

Delhi Metro to resume in 3 stages, stations in containment zones to remain shut