The suspended Mumbai cop also authored two books and had 6 trademarks registered against his name. He once sued Bollywood actors Riteish Deshmukh and Genelia D'Souza for copyright infringement

Sachin Vaze has been in the spotlight for his suspected involvement in the bomb scare at Mukesh Ambani's Antilla residence
BusinessToday.In

From an encounter specialist to running his social networking platform and designing a WhatsApp like indigenous messaging app --  suspended Mumbai cop Sachin Vaze has done it all. Vaze has been in the spotlight for his suspected involvement in the bomb scare at Mukesh Ambani's Antilla residence.

Vaze has also delved into the world of technology, encrypted content, social media, cyber-security and communication. The suspended Mumbai cop also authored two books and had 6 trademarks registered against his name. He once sued Bollywood actors Riteish Deshmukh and Genelia D'Souza for copyright infringement.

Vaze was under suspension due to his alleged role in the Khwaja Yunus custodial death case before his reinstatement in June last year.

Here's an overview of the other-life lead by the tainted Mumbai cop Sachin Vaze:

Before Vaze's suspension following his alleged role in the Khwaja Yunus case in 2003, he worked on technology-related crimes such as cyber-crimes, bank frauds etc. Following his suspension, Vaze used his cyber skills and experience with technology in creating several tech platforms and products.

His messaging and communication app 'Direct Baat', which was aimed at enterprises, government agencies, and high-profile individuals, was a paid service. Vaze claimed that the Direct Baat app was "the most secured communication suit on earth".

The platform was launched in October 2018 and was decked with features like messaging, video calling, and file sharing. The app co-designed by techie Sanyog Shelar. 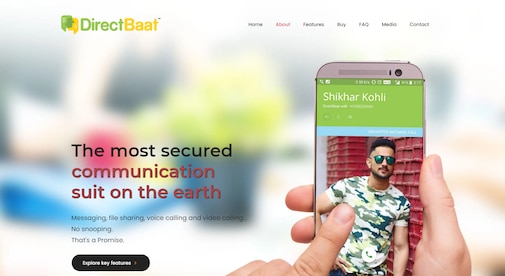 The Google Playstore link provided by its developers is now obsolete, suggesting that the App has been removed.

The former Mumbai cop also ran an India-centric people search engine, that he claimed to offer free and paid services to its users. Vaze's Indianpeopledirectory.com, launched in the year 2012, claims to provide search-related services including name, address, contacts and background search. 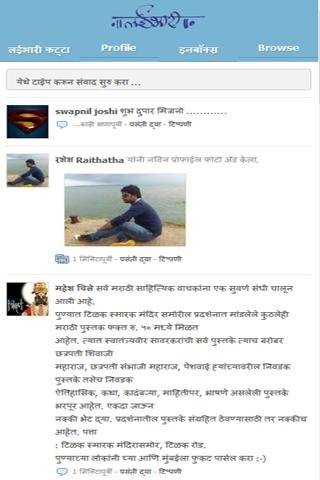 Sachin Vaze had also filed six trademarks claims against his name for services associated with law, security, computer hardware and social networking. Some of these trademarks claims included "LAPCOP", "KNOW YOUR LAW", "A Fascinating Side of Life" and "LAI BHAARI".

Vaze, leveraging his trademarks, sued Riteish Deshmukh and Genelia D'Souza for copyright infringement when the couple launched a Marathi movie with the same name in 2014. His 2012 Marathi book "Jinkun Harleli Ladhaai" claimed to provide an inside account of "the minutest details about planning of the attacks, execution by the terrorists, counter attacks by Mumbai Police and NSG and the comprehensive investigation of the court cases". 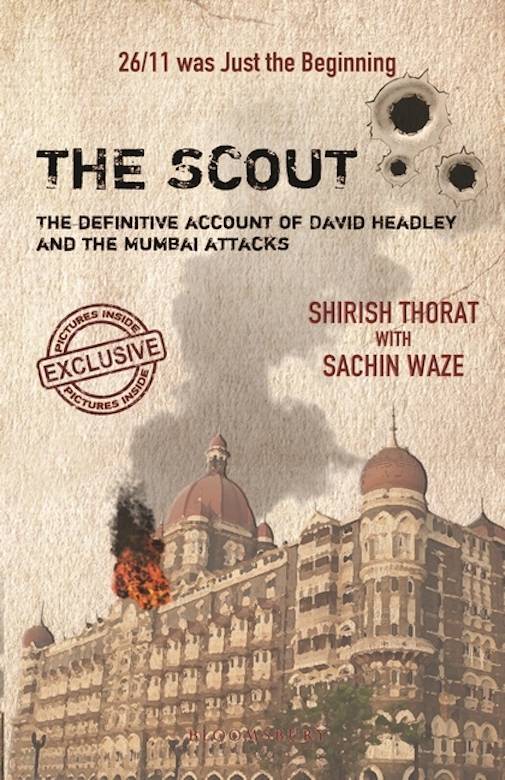 Vaze co-authored his second book 'The Scout' with another former cop Shirish Thorat. The 2019 English book presented "the definitive account of David Headley and the Mumbai Attacks".