Former Solicitor General and noted lawyer Harish Salve married Caroline Brossard on Wednesday in an intimate ceremony in London. The lawyer married the London-based artist at a church and the ceremony was reportedly attended by only 15 people. The lawyer separated from his first wife Meenakshi this year.

Salve who practices at the Supreme Court has been part of some high-profile cases including Kulbhushan Jadav's. Tata Group, Mukesh Ambani's Reliance Industries, ITC Group are some of his prominent clients. Salve, who had served as the Solicitor General of India from November 1999 to November 2002, was appointed as the Queen's Counsel for the courts of Wales and England in January. 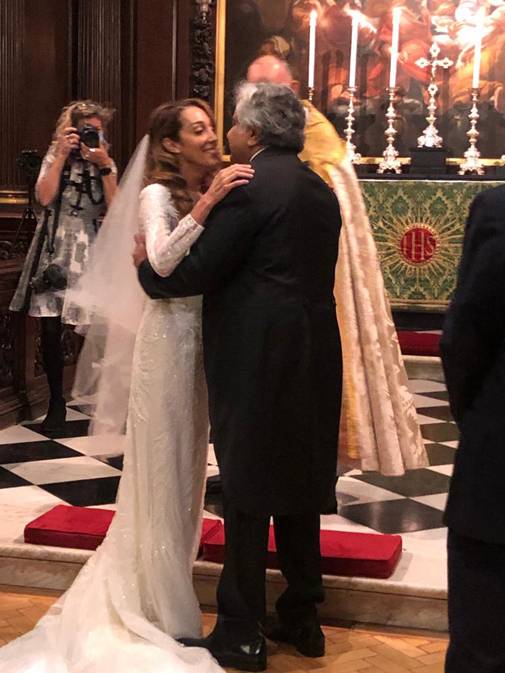 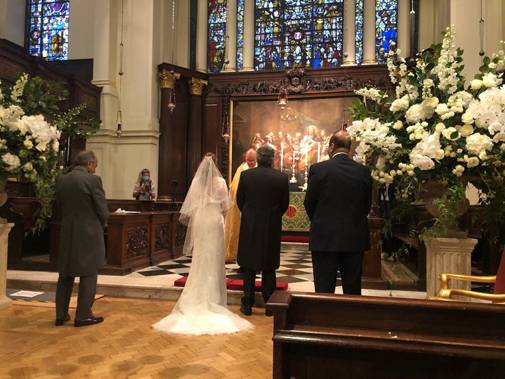 Caroline Brossard, 56, is a London-based artist. The two met at an art event. They both clicked over their mutual love for theatre, classical music and art.

Salve, who is one of the country's busiest lawyers had pursued his LL.B from Nagpur University. He was appointed senior advocate at the Delhi High Court in 1992, before he was appointed as the Solicitor General.

Harish Salve and his ex-wife divorced after 38 years of marriage in June. They have two daughters together, Sakshi and Saaniya.