Delhi pollution: Tired of the pollution in Delhi? Migrate to these cities

Pollution levels in Delhi are alarming. As air quality in the national capital remains severely harmful to health, here are a few cities where you can breathe easy

With air pollution touching emergency levels in Delhi-NCR, some residents have been thinking about shifting base. But which are the cities that offer not just cleaner air but also other opportunities to make them ideal places for living? Here are some of them. According to Mercer's 21st Quality of Living Survey 2019, Hyderabad tops the list of Indian cities for living standards. The air quality Index  is at the 'moderate level' according to Central Pollution Control Board data. It's an emerging megacity that welcomes both Indian and foreign nationals who move to it for work. With scope for enough work and a superior lifestyle, the capital of Andhra Pradesh makes for an attractive destination. 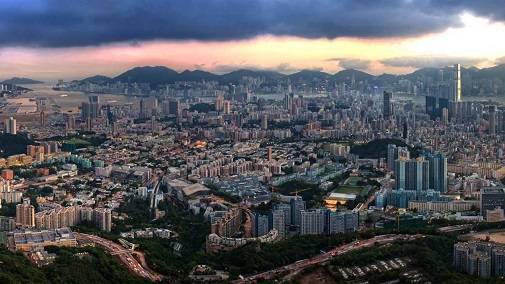 While it is not considered very safe, Bengaluru has been rated higher for the quality of its air. It is in the 'satisfactory' zone according to Central Pollution Control Board. Add to this, the opportunities in the IT sector and the city becomes appealing to residents of Delhi-NCR looking for a respite from the pollution as well as career opportunities. 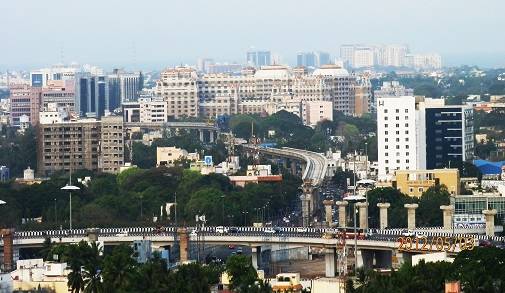 Chennai is considered one of the safest cities in India according to the Mercer Survey. Air quality is in the 'satisfactory' range as per CPCB. What's more, the fourth largest cosmopolitan city in the country is a student city with several higher educational institutes offering quality education.It is also known for its medical facilities and chain of large hospitals. Enthralling sights, satisfactory air quality levels and low cost of living make the capital of Kerala inviting for those trying to escape the air pollution monster. It is the major aerospace research centre and IT hub, having scope for jobs with higher salaries. Low crime rate and cheaper real estate are other attractions of the city. 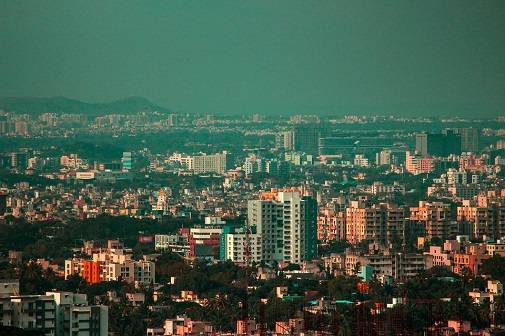 With the Air Quality Index hovering at moderate levels and a high rating by Mercer, Pune has much going for it. The city has been rated as one of the best cities to live in by the consulting firm. Good connectivity, infrastructure and better scope for jobs, make this new metro city a go-to destination.

Filled with tourist attractions and opportunities for e-tailers and startups, the city of Vishakhapatnam is highly liveable. Its air quality is satisfactory according to CPCB. The locals are warm and hospitable. Visakhapatnam has the best of all geographical worlds. The city has hills, valleys and the sea all in the same place.