According scientists at the Royal Society in the UK, streaming HD videos on a smartphone leads to eight times more emissions than streaming videos in Standard Definition (SD) 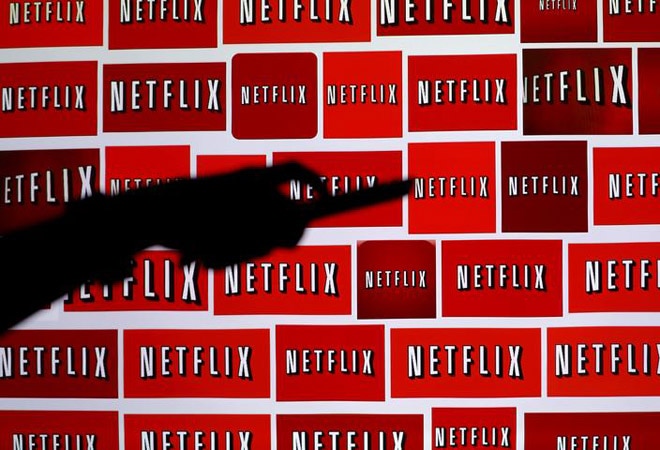 Streaming videos in High Definition (HD) has become a lot more feasible for Indians in the last few years thanks to launch of Reliance Jio 4G network which caused data prices to significantly drop across the board. India now has some of the lowest data charges in the world. With high speeds and low costs, streaming movies, web series and videos in HD has become commonplace especially on mobile phones. However, some scientists believe that streaming videos in HD is having a negative effect on the environment.

According to research done by scientists at the Royal Society in the UK, streaming HD videos on a smartphone leads to eight times more emissions than streaming videos in Standard Definition (SD). Scientists believe that this number is especially important as on a small smartphone screen, the user might not even notice the difference between SD (480p) and HD (720p) streaming.

The report also stated that the digital sector's estimated carbon contribution to global emissions ranges between 1.4% to 5.9%. The authors of the report have also suggested a few methods by which consumers can reduce carbon emissions. They have suggested that viewers should turn off the screen when streaming music if they are just listening to music and not watching the video.

Scientists estimate that small moves like these could help save around 5% of carbon emission from streaming services; this is equal to emission reduction that's achieved by running Youtube servers on renewable energy. The authors have also suggested that consumers should change their devices less often as manufacturing of electronic devices is a carbon-intensive process.

"If individuals keep their phones for four years instead of two, this contribution is halved," said the Royal Society.

RBI now looks up to govt, winter to control inflation