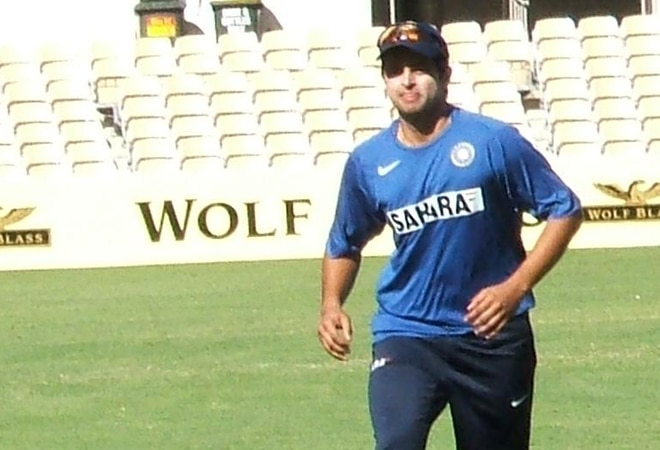 Former India cricketer Suresh Raina was arrested during a raid at Dragonfly club in Mumbai and then later released on bail for allegedly violating COVID-19 norms. Singer Guru Randhawa and Bollywood celebrity Sussanne Khan were also among the celebrities arrested in this raid. Just like Raina, Guru Randhawa was also released on bail by the Mumbai police.

Around 34 people including celebrities were arrested in this raid under Section 188 (Disobedience to order duly promulgated by public servant), Section 269 (Whoever unlawfully or negligently does any act which is, and which he knows or has reason to believe to be, likely to spread the infection of any disease dangerous to life), and Section 34 (Acts done by several persons in furtherance of common intention)  of IPC and provisions of the NMDA for keeping the establishment open beyond permissible time limit.

This development could not escape the social media radar and Suresh Raina became a top trend on Twitter. Here are some of the Twitter reactions on the former CSK batsman's arrest

💔💔
Being a Rania fan in 2020
Heart 💔😔#sureshrainapic.twitter.com/GBxgm3YZDX

Such a bad year

Such a bad year for #SureshRaina should've played for csk wasted one year of his career and now got arrested pic.twitter.com/QT46KCbCif

Le Badshah when Raina was arrested

Look what Badshah did 😂#SureshRainapic.twitter.com/UiX9WfU0fc

How reckless can celebrities exactly be?

Reckless Celebrity in Corona! Cases on 34 celebrities including #SureshRaina, #GuruRandhawa, & #SuzanneKhan. All were partying at Dragon Fly Club near Mumbai Airport. Most of them had drunk. Cases have been registered under sections 188, 269, and 34 of IPC.

Did not expect this from Raina

We will always support you

Don't worry my champion what ever will be happen iam always with u and support u my champion 🏆🏆🏆 @ImRaina#sureshraina#rainapic.twitter.com/0w6MRCmWug

The raid comes a day after the Maharashtra government announced a slew of restrictions on public movement from December 22 to January 5 including night curfew in municipal corporation areas as a safety measure against new coronavirus strain.