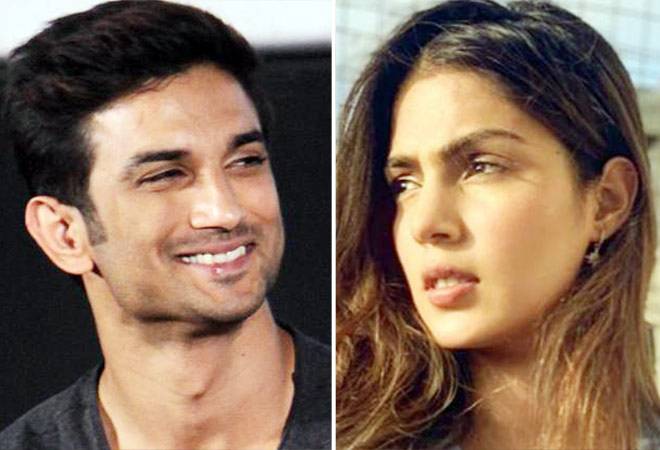 The Patna police have registered an FIR against Bollywood actor Rhea Chakraborty. The FIR has been registered under various sections including abetment of suicide. The FIR was filed on a complaint from late actor Sushant Singh Rajput's father, said Sanjay Singh, Inspector General, Patna Central Zone, news agency ANI reported.

During the questioning, Chakraborty confirmed that she had been living with Rajput and that they were looking to make a joint investment into a property as they were planning to get married in November.

The phone of the actress was thoroughly scanned by the police, including all the photos, videos, texts that the couple had shared with each other. When questioned about the alleged break-up of the two actors, Chakraborty said that she had left the Carter Road penthouse in which the couple was living after getting into a fight with the late actor. Chakroborty, however, also admitted that she had kept in touch with Rajput even after their fight.

Maharashtra Board to announce SSC results tomorrow: here's how to check