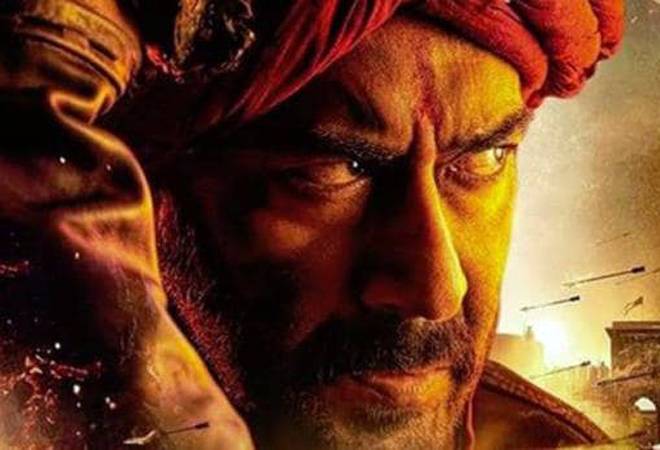 Ajay Devgn-Kajol starrer Tanhaji has been leaked by Tamilrockers, an online piracy group. The film that hit the theatres on January 10 has been made accessible for illegal downloads. The movie that saw a 30% growth in its box office figures over the weekend could find it difficult to reach the Rs 100 crore mark due to this leak. The Box Office figures will be hit as the online piracy group allows its users to download movies in multiple video formats through torrent files.

The Devgn starrer,however, is not the only movie leaked by Tamilrockers. They also leaked the Deepika Padukone-starrer Chhapaak and Rajinikanth-starrer Darbar just a day after they were released.

Despite several legal cases being slapped against the website, this site is unfazed and fulfills the demand of the audience who don't want to spend money on theatre. Even though this website has been banned by the government, Tamilrockers makes itself accessible via proxy servers and frequently changing the name of its domain extension.