This is the most expensive piggy bank in the world 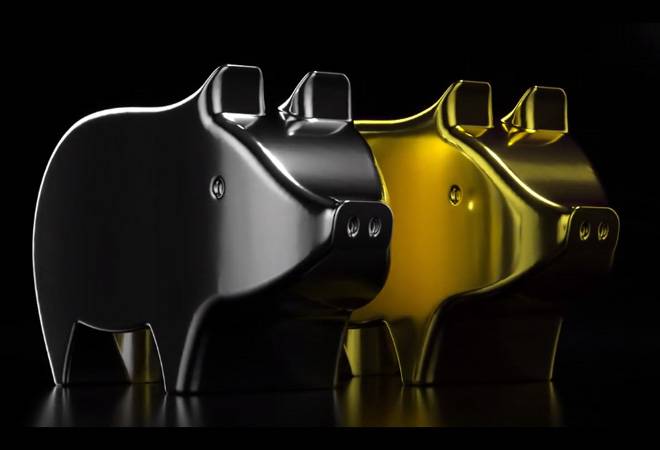 The most expensive piggy banks

United Kingdom's The Royal Mint, famously know to produce gold and silver coins have brought out the costliest piggy bank in the world.

The gold piggy bank is a part of a series of piggy banks called Minty and is created by silversmiths Phillip Kydd and his son James from Bristol.

In the 1,110-year history of the mint, this is the first time it has made a piggy bank. It will be available under gifts and jewellery section on the website.

The piggy banks are made by traditional tools and skills and it takes up to 40 hours to make one.

"My son and I were very much working as a team on this project and thoroughly enjoyed the challenges we faced to produce the end product we are sure customers will cherish," Kydd told Sky News. "It is wonderful to see something that was made by father and son being sold by the Royal Mint."

The Royal Mint's Tower hallmark, certificates of authenticity and an individual issue number will be issued along with the gold and sterling silver models.