'Welcome to my hometown!' Sundar Pichai tells England cricket team as they arrive in Chennai 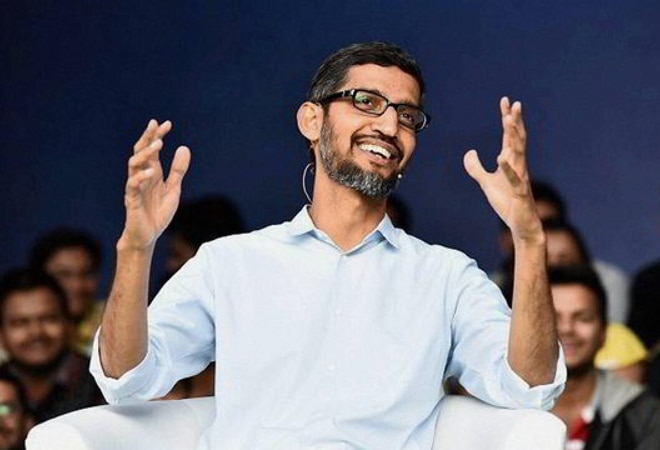 As members of the England cricket team arrived in Chennai on Wednesday, including captain Joe Root, Google CEO Sundar Pichai welcomed the players on Twitter and wrote, "Welcome to my hometown @engandcricket". He also wished if he would be there to watch the match. "Wish was there for the game, should be a great series," Pichai wrote on the micro-blogging site.

Welcome to my hometown @englandcricket wish was there for the game, should be a great series https://t.co/BNRDOQnnyO

The two ODIs, which are scheduled to take place on March 23 and March 26, will be played in Pune.

England's all-rounder Ben Stokes and Jofra Archer had arrived in Chennai on Sunday and are in quarantine.

While a few Indian players including star batsman Rohit Sharma and Test vice-captain Ajinkya Rahane arrived on Tuesday night, others like Cheteshwar Pujara, Jasprit Bumrah and Rishabh Pant, star of the series-clinching victory in the Brisbane Test, also reached on Wednesday morning. Virat Kohli is scheduled to arrive later on Wednesday.

The players of the two teams will be staying at Hotel Leela Palace in a bio-bubble as part of quarantine protocols and will undergo for COVID-19 test.

The players will be quarantined for six days and will start practicing from February 2. Chennai had last hosted a Test match in December 2016 against England.

Also read: 'Will work in India even if I get Rs 1 crore package abroad', says JEE Main topper Laksh Gupta

Elon Musk does it again! Changes fortune of a company with just one tweet