'Will work in India even if I get Rs 1 crore package abroad', says JEE Main topper Laksh Gupta

Delhi boy Laksh Gupta revealed that he got an offer of 100 per cent scholarship to study at the Higher School of Economics in Russia after he won a gold medal at the International Economics Olympiad. 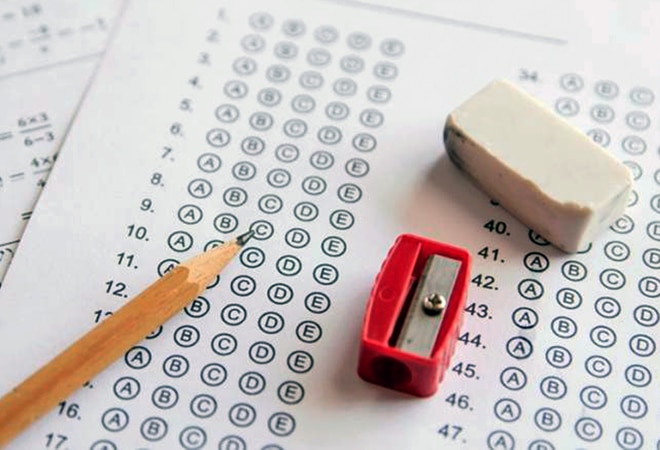 Delhi boy Laksh Gupta, who scored 100 percentile and all India 9th rank in JEE Mains examination in September last year,  said that he is not willing to work abroad. In an interview with Indian Express, Gupta said, "If I get a crore package also, I will not work abroad. It is this country that has given me every opportunity to become a successful person. In return, I will work for the development of my nation."

The 18-year-old Gupta revealed that he got an offer of 100 per cent scholarship to study at the Higher School of Economics in Russia after he won a gold medal at the International Economics Olympiad.

However, he left the offer as he wants to study and work in India only.

Currently, Gupta is focussing on JEE Advanced which is scheduled to be held on September 27. Gupta added that if he cracks JEE Advanced then either he will opt for Computer Science from IIT-Delhi or a four-year BSc programme from IISc Bangalore.

Gupta devoted 5-6 hours daily at home for JEE preparation. In class 11, he joined the Vidyamandir Classes, a coaching centre that guides students to crack JEE.

He said he mainly focused on NCERT books for JEE Main exam's preparation. "I also appeared for the online mock test on a daily basis, and for reference in physics, I relied on HC Verma," Gupta told the daily.

Laksh was a student of Sanskriti school, Chanakyapuri. For JEE Advanced, he is attending online classes by his tuition centre, NCERT books, and mock tests.

Laksh is the youngest in his family. He has one elder sister Radhika Gupta who is studying at Delhi University. His father Manish Gupta is a businessman, and his mother Meenu Gupta is a housewife. JEE Main was held from September 1 to 6 in 2020 after getting postponed twice due to coronavirus pandemic.