Why English entertainment channels are shutting down despite high viewership 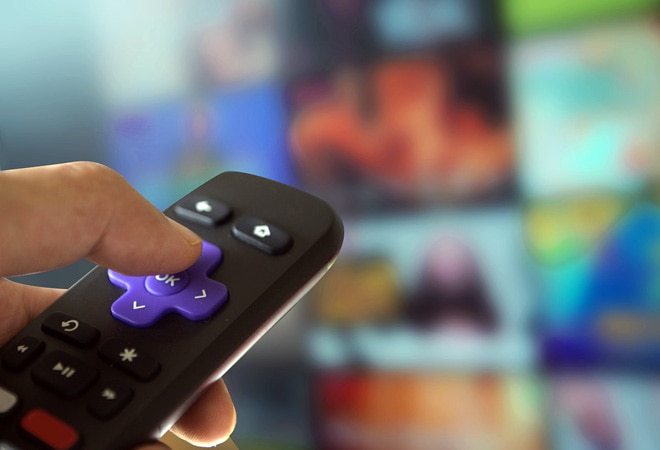 On December 15, popular English movie channels, HBO and WB, would go off air. Earlier this year, Sony Pictures Network discontinued AXN and AXN HD, while Network 18 shut down its English lifestyle channels FYI TV18 and FYI TV18 HD. There are also murmurs that Disney-Star is considering shutting down its English entertainment channels. Do Indian consumers not want to watch English content anymore? That's certainly not the case.

"All the English content is available on streaming and if the country is connected to the internet and you have got the cheapest data in the world, one billion devices out there, why would one want to pay for it on TV," says Sameer Nair, CEO, Applause Entertainment. After all, bulk of the English entertainment consumers are premium consumers who have taken to OTT storytelling in a big way. Therefore, when TRAI introduced the new tariff order, which enabled consumers to buy channels a-la-carte, a lot of the English entertainment consumers switched to OTT, which gave them the best of both the worlds - TV content as well as compelling original shows.

Rohit Jain, MD (South Asia), Lionsgate (which owns Lionsgate Play), says that customer acquisition of digital platforms has gone up by 120 per cent over the last six-seven months. "A lot of the OTT adopters are those who watched English entertainment channels," points out Jain. "The world is moving towards on-demand and OTT gives them that convenience," he further adds.

However, the &flix-Nielsen report claims that the pandemic has brought back English entertainment channel viewers. The report says that 75 per cent Indians prefer watching Hollywood movies on TV channels, 82 per cent feel that TV viewing comes closest to big-screen experience, while 88 per cent believe that Hollywood VFX and superhero stunts can be better experienced on TVs than smartphones.

If audiences are coming back to television, don't English entertainment channels need to reinvent their content in order to ensure consumer stickiness? For, smart TVs can also give OTT consumers the big screen experience. In fact, the new normal has seen a surge in sale of smart TV panels. English Entertainment channels have to work overtime to stay relevant.

Also Read: PUBG Mobile to be back in India! And the players won't be half-naked...