World Population Day 2019: The day is aimed to shift the focus towards the urgency and the significance of issues related to population. 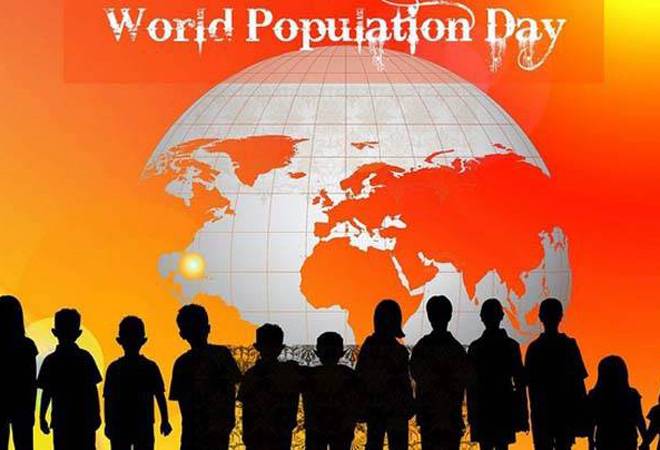 Most populous countries in the world: