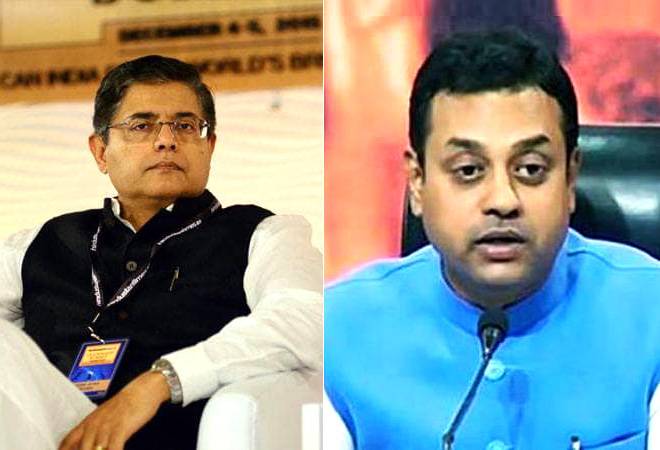 As BJP celebrates its stupendous victory in Lok Sabha election 2019, two of its heavyweights Sambit Patra and Baijayant Panda lost in Odisha.

As BJP celebrates its stupendous victory in the Lok Sabha election 2019, two of its heavyweights Sambit Patra and Baijayant Panda lost in Odisha.

Panda who has been a four-time MP had represented Kendrapara twice on the BJD ticket resigned from the party and joined the BJP just before the Lok Sabha election 2019.

Meanwhile, Pinaki Misra had won from Puri in 2009 and 2014. However, he had won the seat on a Congress ticket in 1996. The BJP won 12 out of 21 Lok Sabha seats, while the BJP bagged seats and Congress opened its account with the Koraput Lok Sabha seat.

The Lok Sabha Election Results 2019 that were announced on Thursday evening declared the BJP-led NDA as the winner. As per Election Commission, the BJP won 303 seats out of 542, witnessing a landslide win.

The Congress party was contained at 52 seats. PM Modi, Rajnath Singh, Amit Shah, all won from their respective seats. Smriti Irani took down Rahul Gandhi in Amethi with a margin of 55,000 votes and is being touted as the giant-slayer of this election.