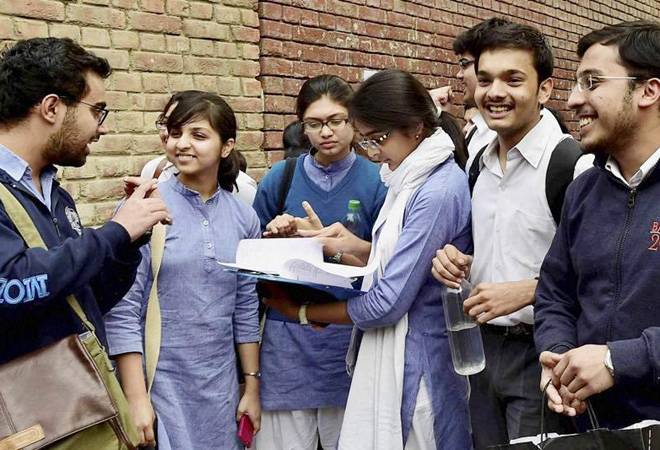 The Madhya Pradesh Board of Secondary Education (MPBSE) has declared the class 10 and class 12 board results. The results can be accessed on the official website www.mpresults.nic.in. Around 66.54 per cent students have passed the Class 10 exam while 68 per cent have passed their Class 12 board exams this year. First division holders has been estimated to be more than 39 per cent and the highest percentage has been secured by Neemuch district.

Government schools have shown better performance than private schools this year with 71  per cent pass percentage. Girls have also outperformed boys in 2018 results.

The two students who have topped the Class 10 state board are Anamika from Vidisha district and Harshvardhan from Shajahanpur. Subhash Prasad Patel and Prabhat Shukla from Umariya district hold the second rank. In the combined merit list for class 12 students, there are 41 boys and 62 girls. 12,871 students have got more than 85% and 10,469 SC, ST students have secured more than 75%. The state government, going  by the Chief Minister Meritorious Scheme, will pay the fee of the students who have scored more than 75%  in Class 12.

The toppers of the Class 12 exam are Lalit Panchori in Math, Ayushi Dhengula in Commerce, Shivani Pawar in Arts and Tamanna Kushwaha in Home Science.

Students can check their results on their mobiles as well. All they need to do is -

Do you earn between Rs 5-10 lakh? These factors decide your take-home salary