The survey, which covered 15 leading developed and emerging economies including India, said the employment outlook is net positive in only five of these countries. 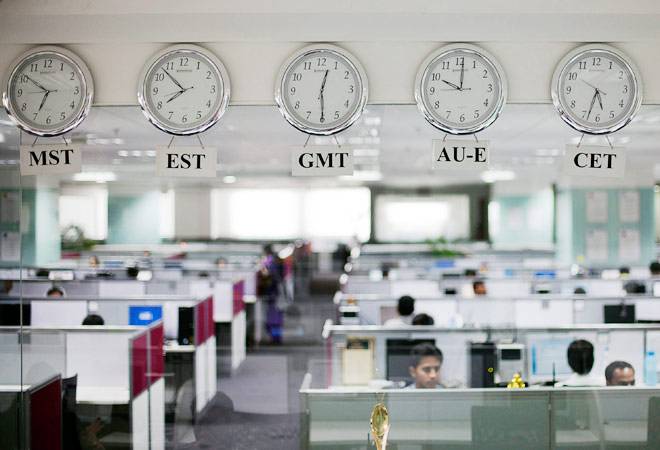 Over 5 million jobs may be lost over the next five years globally due to the fourth industrial revolution and other socio-economic and demographic changes, but India remains one of the few countries with positive employment outlook, a new study showed on Monday.

Releasing its 'Future of Jobs' study ahead of the five-day Annual Meeting in this Swiss resort town, the World Economic Forum said that as many as 7.1 million jobs could be lost through redundancy, automation or disintermediation, with the greatest losses in white-collar office and administrative roles.

The survey, which covered 15 leading developed and emerging economies including India, said the employment outlook is net positive in only five of these countries.

"But even in those countries there is significant job churn with some functions becoming redundant as new ones emerge," it said.

The study said a clear majority of businesses believe that investing in skills, rather than hiring more short-term or virtual workers, is the key to successfully managing disruptions to the labour market for the long term.

The study was released on the eve of the WEF Annual Meeting 2016 that begins here tomorrow with a theme of 'Mastering the Fourth Industrial Revolution'.

The report follows a survey of chief human resources officers and top strategy executives from companies across nine broad industry categories and covering 15 of the world's largest economies -- Australia, Brazil, China, France, Germany, India, Italy, Japan, Mexico, South Africa, Turkey, the UK and the US, plus the ASEAN and GCC groups.

Together, these economies account for 65 per cent of the global workforce.

Beware! Your job could be sending you to an early grave