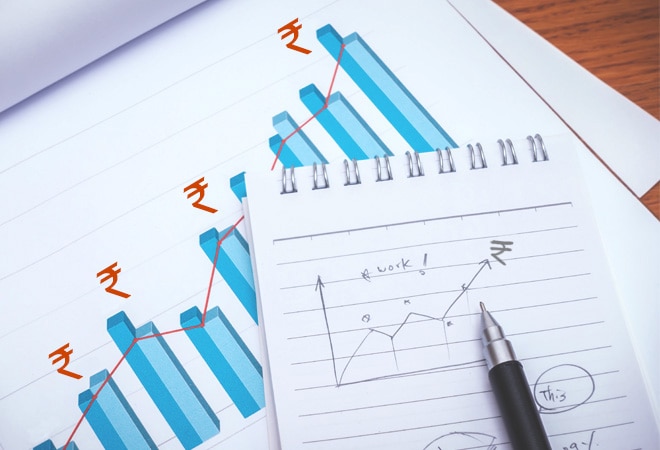 The dollar index, which gauges the greenback's strength against a basket of six currencies, fell 0.18 per cent to 92.88

The domestic unit opened at 73.33 per dollar at the interbank forex market, rising 15 paise over its previous close of 73.48 against the US dollar.

The dollar index, which gauges the greenback's strength against a basket of six currencies, fell 0.18 per cent to 92.88.

Meanwhile, retail inflation softened slightly to 6.69 per cent in August as price rise in some food items eased.

"Domestic consumer prices rose 6.69 per cent in August, lower than market expectations but still higher than the RBI upper limit of its tolerance band of 4-6 per cent. Since a higher print was already expected, the bond market should take the data in its stride," said Abhishek Goenka, Founder and CEO, IFA Global.

"Global risk sentiment is holding up on hopes of a vaccine becoming available by the end of 2020," Goenka added.

On the equity market front, Asian markets were rose today following news of a potential COVID-19 vaccine as AstraZeneca resumed its phase-3 trial. Although gains were capped as traders also awaited the outcome from the US central bank's two-day policy meeting, scheduled on September 15-16.

Yash Gupta-Equity Research Associate, Angel Broking said," AstraZeneca Covid 19 is in phase 3 trials. After halting global trails 5 days ago, now the global trials resumes of the vaccine. The global trials were halted because one volunteer showed some illness but now indicated that the issue was particularly to the patient and not because of the vaccine. This is positive news for global markets."

Commenting on Rupee's near term outlook, Anuj Gupta - DVP- Commodities and Currencies Research, Angel Broking said,"Yesterday USD-INR appreciated by 0.09% and closed at73.47 levels. Rupee appreciated yesterday on the back of weakness in Dollar as US data shown slower growth in US. All major currencies appreciated yesterday. Chinese yuan hit a 16-month high of 6.8053 yuan per dollar on Monday and last traded at 6.8098 as China's retail sales and industrial output data for August due later in the day is its immediate focus. Indian Forex reserve stand at around US$542.013 Billion on 04 September 2020, the highest ever, with the Foreign Exchange Assets (FCA) component at around US$498.362 Billion.

On the outlook for the currency market, he added,"As of today, we are expecting more appreciation may be seen in Indian rupee.Traders can sell USDINR at 73.40 levels with the stoploss of 73.80 and for the target of 72.80 levels. Rupee may test 72.00 soon."

Oil price slipped tad lower today on concerns over economic recovery and on expectation of rise in inventory as Libya is about to resume production. Brent crude futures, the global oil benchmark, fell 0.08 per cent to USD 39.58 per barrel.

Speaking on the upcoming market trend, Ajit Mishra, VP - Research, Religare Broking  said, "Among the major triggers, participants will first react to the IIP numbers next week, followed by the CPI and WPI inflation data in the coming sessions. Besides, further updates on disengagement between India and China at LAC would also remain on their radar."