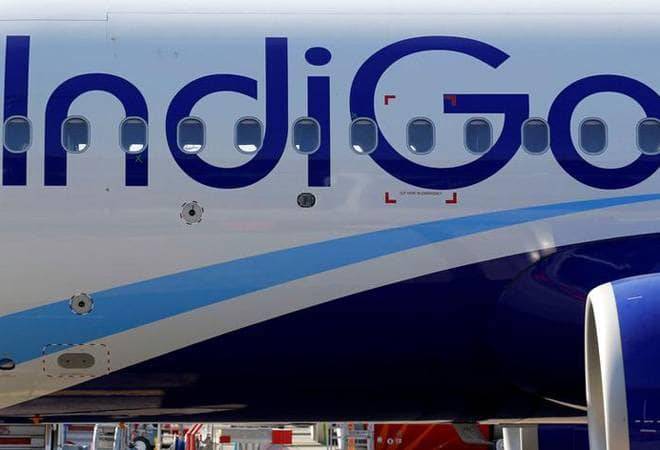 InterGlobe Aviation share price declined as much as 17.54% to touch a low of Rs 1,291 on BSE on Wednesday.

InterGlobe Aviation share price declined as much as 17.54% to touch a low of Rs 1,291 on BSE on Wednesday.

IndiGo shares hit lower circuit since the pre-open session on Wednesday. Initially, the stock price of InterGlobe Aviation fell almost 156 points or 10% to trade at Rs 1409.20, against the previous close of Rs 1,565.75. Overall 1500 and 0.48 lakh shares were traded in the opening session today on BSE and NSE.

Gangwal alleged Bhatia of indulging in questionable related-party transactions and further added concerns about the questionable RPTs, fundamental governance norms and laws were not being adhered to and this would lead to "unfortunate outcomes" unless correctives were applied. According to him, the shareholders' agreement provides Bhatia unusual controlling rights over IndiGo.

"I have vigorously attempted for almost a year to persuade the Company to shore up its governance standards, and all my attempts have been thwarted by the IGE Group. The Company's and certain Board members constant platitudes that they are "working on these issues ... going forward we will be more mindful ... we have been addressing these issues" have become just words. " the regulatory filing on the matter stated.

Meanwhile, SEBI in response has sought details from the Board of Directors of InterGlobe Aviation against the complaint filed by Gangwal. IndiGo's parent firm has been asked to furnish its response by July 19. SEBI has been probing the matter since reports surfaced about differences between the two key promoters. Earlier media reports suggested that  there were differences between Gangwal and Rahul Bhatia over certain related-party transactions.