Weighed down by government's stake sale plan, Ircon International shares declined as much as 7.4 per cent to hit intraday low of Rs 90.60 on BSE 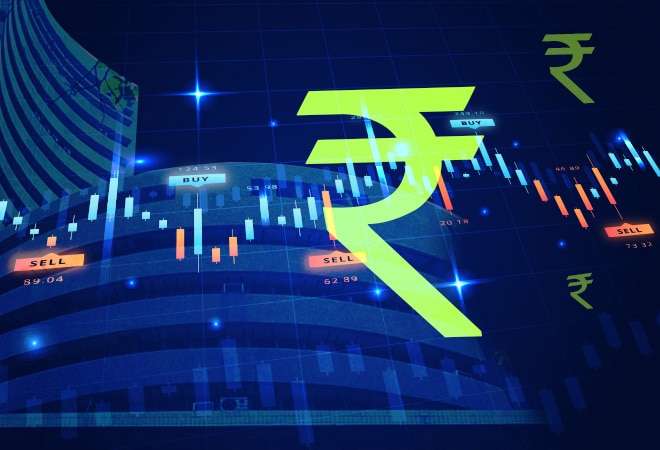 Weighed down by government's stake sale plan, Ircon International shares opened sharply lower at Rs 93 against previous closing price of Rs 97.85. During the day's trade so far, the stock declined as much as 7.4 per cent to hit intraday low of Rs 90.60 amid heavy volume. The market cap of Railway PSU fell to Rs 4,312.26 crore.

On the volume front, there was surge in selling as 5.06 lakh shares changed hands over the counter as compared to two-week average volume of 1.49 lakh shares.

The government has set a disinvestment target of Rs 32,000 crore in the revised estimates for the current fiscal. So far, it has raised Rs 20,626 crore through minority stake sale in CPSEs and share buy backs.

This small cap stock fell over 4% after Jhunjhunwala pared stake