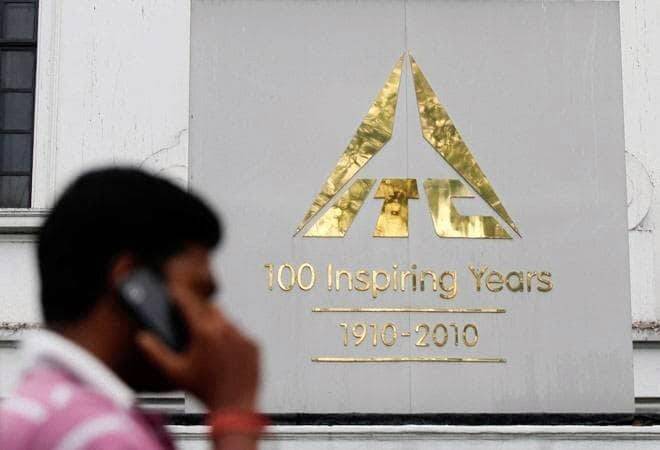 ITC shares declined over 6% apiece on Monday and hit a new 52-week low of Rs 205 on BSE, on account of increase in National Calamity Contingent Duty (NCCD) announced in the Union Budget 2020-21 and the resulting escalation in tax on tobacco and cigarettes.

During Monday's trade, ITC lost its place in the list of the country's 10 most-valued companies, in terms of market capitalisation, as the company overall lost Rs 29,000 crore in m-cap value over the last two trading sessions. The stock has fallen over 10.56% in the last two sessions.

The increase in taxes on cigarettes is on the back of an increase in National Calamity Contingent Duty (NCCD). NCCD in 2020 Budget was increased to Rs 44.5 paisa/stick for all segments which will result in a 14% increase in total tax per stick and in turn 5% downgrade to our EPS estimates, IIFL Securities said in its report.

Post the budget announcement, most of the brokerages gave a thumbs down to the stock by lowering their price estimates.

Investec brokerage house said it expected ITC to raise prices by over 6-7% after the rise in excise for cigarettes & tobacco products and set the target at Rs 235 per share.

JP Morgan, on the other hand, has lowered EBIT forecast for the cigarette maker to 5% in FY21, with the target price at Rs 235 per share. Price hike of 12% will lead to a volume decline of 7% for ITC after the excise hike, said Credit Suisse and cut its target price to Rs 225 per share.

LIC IPO: 5 things to know about the upcoming share sale