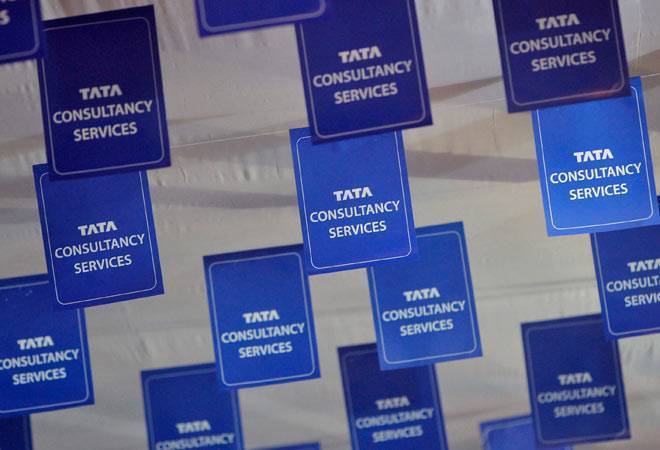 Tata Consultancy Services (TCS) share price fell in early trade today after the IT firm's Q2 net profit and revenue growth missed estimates. This is the second successive quarter when the IT major has missed estimates in terms of both revenue and margin. TCS share price fell up to 3.56% to Rs 1,933 compared to the previous close of Rs 2,004.40 on BSE.

The large cap share has lost 7.01% in last four days. TCS share price has risen 2.6% since the beginning of this year and lost 1.86% during last one year.

In the second quarter earnings announced after market hours on Thursday, the Mumbai-based firm reported a 1.8 per cent growth in net profit at Rs 8,042 crore compared to Rs 7,901 crore in the same quarter last year.

Revenue for the July-September quarter climbed 5.8 per cent year-on-year to Rs 38,997 crore from Rs 36,854 crore in the same period last year. Revenue growth in constant currency terms stood at 8.4 per cent on a yearly basis.

Operating margin contracted in the second quarter, which is a key indicator of the financial performance of an IT company, due to wage hike, strong rupee against US dollar, high attrition and visa costs.

TCS reported operating profit margin at 24 per cent in Q2 against 24.2 per cent in the previous quarter and 25.1 per cent in March quarter. The net margin stood at 20.6 per cent.