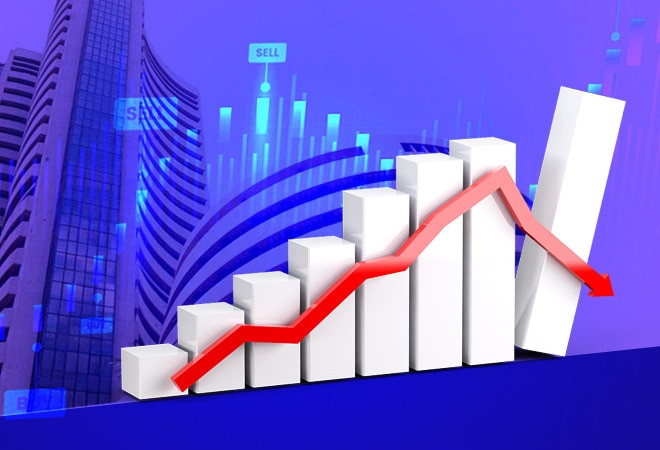 Indian benchmark indices ended lower on Friday, paring early gains, as rising bond yield and COVID-19 cases spooked market sentiments. The BSE Sensex declined 487 points, or by 0.95 per cent, to close below 51k levels at 50,792 and the NSE Nifty fell by 143.85 points or 0.95 per cent to settle at 15,030.95. Among the individual stocks, Bajaj Auto, Maruti Suzuki, Sun Pharmaceutical Industries, Reliance Industries, UltraTech Cement were among top losers, while Power Grid Corporation, Titan, ONGC and Infosys were among notable gainers.

Maruti Suzuki was another auto stock which was among top losers on BSE on Friday. Maruti Suzuki India share price closed 2.4 per cent lower at Rs 7,099.85.

Shares of Sun Pharma closed lower by 2.04 per cent at Rs 613.25 on the Bombay Stock Exchange on Friday amid profit booking. In the last session, the stock had gained over 2 per cent after its subsidiary acquired stake in WRS Bioproducts.

Reliance Industries share price dropped as much as 2.66 per cent to hit intraday low of Rs 2,123.65, before settling at Rs 2,138.65, down 1.97 per cent. The market cap of the most valued firm fell to Rs 13,55,784 crore. In a fresh development, IndoSpace, a real estate player, has acquired 55 acres at Farukhnagar in Haryana, is a joint venture with Model Economic Township Limited (METL), a 100 per cent subsidiary of Reliance Industries Limited.