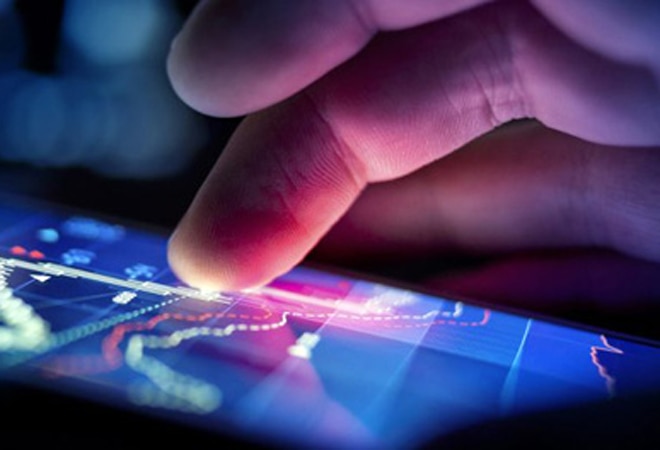 YES Bank shares fell almost 3 per cent amid Friday's sharp correction, ranking among the most active banking scrips in terms of volumes on BSE and NSE.

Extending fall for the second consecutive session, YES Bank stock opened lower at Rs 15.80 as against its previous close of Rs 16.10. Later, the stock declined 2.8 per cent to the intra-day low of Rs 15.65, amid high volatility. It also hit an intraday high of Rs 15.95 in early session.

Meanwhile, share market indices slipped almost 3.5% to bearish territory on Friday, amid weak global equities. Sensex was trading 1,715 points lower at 49,322 and Nifty fell by 480 points to 14,615. The private banking index was down 4.24% on BSE.

Kotak Institutional Equities also have a sell rating for the lender stock with a fair value of Rs 11, at a downside of 32%.