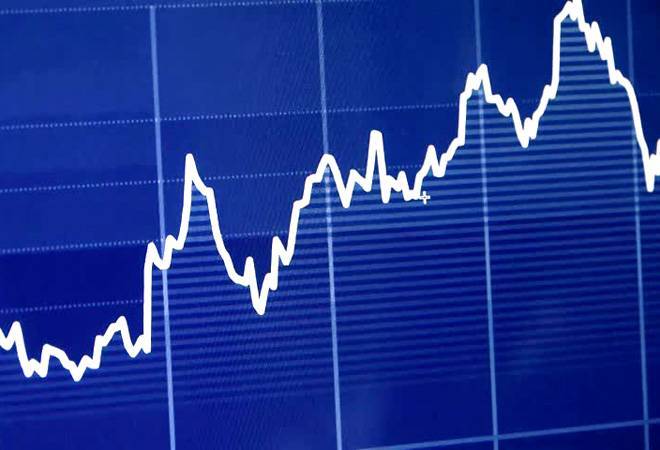 Asian shares and U.S. stock futures rose on Thursday as growing optimism about economic recovery from the coronavirus pandemic trumped immediate concerns about a standoff between the United States and China over Hong Kong.

MSCI's broadest index of Asia-Pacific shares outside Japan was up 0.5%.

Australian shares rose 1.86% to the highest in more than two months, while Japan's Nikkei stock index .N225 rose 1.28% to the highest since early March as investors cheered the re-opening of economic activity in both countries.

However, the biggest risk to equities is the Sino-U.S. relationship, which is likely to worsen after U.S. Secretary of State Mike Pompeo that Hong Kong no longer warranted special treatment under U.S. law.

"The overall tone is support of risk-on trades, and we can see less short-selling and more willingness to test the upside in equities," said Yukio Ishizuki, FX strategist at Daiwa Securities in Tokyo.

"There remains a fair amount of concern about Hong Kong, but for now markets look like they will remain calm."

The S&P 500 had closed above 3,000 for the first time in almost 12 weeks, bolstered by bank stocks, as investors hoped that the world economy can recover as it re-opens.

The S&P 500 has leapt about 36% since the global coronavirus pandemic dragged it to the year's low on March 23, but there are concerns the rally may be overdone and susceptible to a protracted pullback.

Pompeo said overnight that China had undermined Hong Kong's autonomy so fundamentally that the territory no longer warranted special treatment, a potentially big blow to the city's status as a financial hub.

Some investors worry a punitive U.S. response to China on the issue of Hong Kong could result in a tit-for-tat reaction from Beijing, further straining ties between the world's two biggest economies and further hobbling global growth.

Bond investors seemed to agree more circumspection is needed. Ten-year U.S. yields  dipped to 0.6770% from 0.6802% overnight. Although 10-year yields are up from an all-time low of 0.4980% struck in March, they are still a whopping 120 basis points below highs seen in January.

Uncertainty over Hong Kong's future dragged the yuan in offshore trade to a record low of 7.1966 per dollar. It recouped some of its losses by early Thursday and was firmer at 7.1792.

The euro, however, was buoyed by a 750 bullion euro plan to shore up economies hammered by the coronavirus pandemic.

Gold investors, on the other hand, appeared to shrug off geopolitical risks and focused instead on optimism around the re-opening of the world economy, paring their holdings of the safe-haven metal. Prices extended overnight losses and spot gold traded at $1,708.60 per ounce.

After haste to quit India in March and April, FPIs infuse Rs 9,000 crore into Indian equities in May so far

This stock held by Jhunjhunwala has gained 27% in last five days, did you miss the rally?