Indian stock exchanges (BSE and NSE, including SMEs) ranked sixth globally in terms of number of initial public offerings (IPOs) in the third quarter of 2019 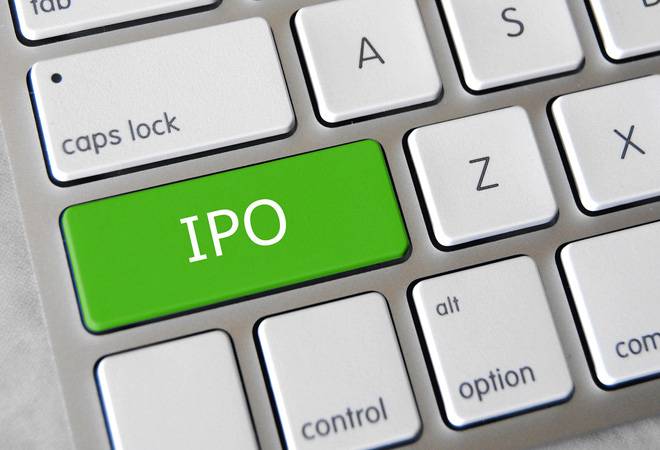 Corporate India raised USD 0.86 billion (around Rs 6,000 crore) through 10 initial public offerings in the July-September quarter of this year and going forward, the IPO activity is expected to gain momentum in the first half of 2020, a EY report said on Thursday.

According to the EY India IPO Trends Report Q3 2019, Indian stock exchanges (BSE and NSE, including SMEs) ranked sixth globally in terms of number of initial public offerings (IPOs) in the third quarter of 2019.

During the third quarter of this year, the main markets (BSE and NSE) recorded four IPOs as against three in the year-ago period.

A similar trend was witnessed in the SME markets too as there were six IPOs in Q3 2019 versus 42 IPOs a year-ago.

The report further noted that the recent fiscal reforms are likely to instill confidence in capital markets and is expected to improve market sentiments and liquidity in the economy.

"Corporate earnings are likely to be positively impacted owing to the recent fiscal reforms announced and demand in the upcoming festive season. Markets have reacted positively to the steps as announced by the Government of India and that is likely to result into re-rating of the Indian markets in near to medium term," said Sandip Khetan, Partner and National Leader, Financial Accounting Advisory Services (FAAS), EY India.

Khetan noted that reduction in interest rates will make industries more competitive and may result in a better story towards equity value creation.

"We expect to see positive momentum around IPOs in the first half of 2020. Companies who were already considering raising money in the public markets will look at the market movement as a positive step to go ahead with their IPOs," he said.

A sector wise analysis noted that consumer products and retail sector was active with three IPOs, followed by real estate, hospitality and construction and technology with two IPOs each (including main and SME markets).

Globally, the backlog of high-quality IPOs continues to grow as issuers await more favourable market conditions, pushing IPO activity down across many markets in Q3 2019 compared with Q3 2018.